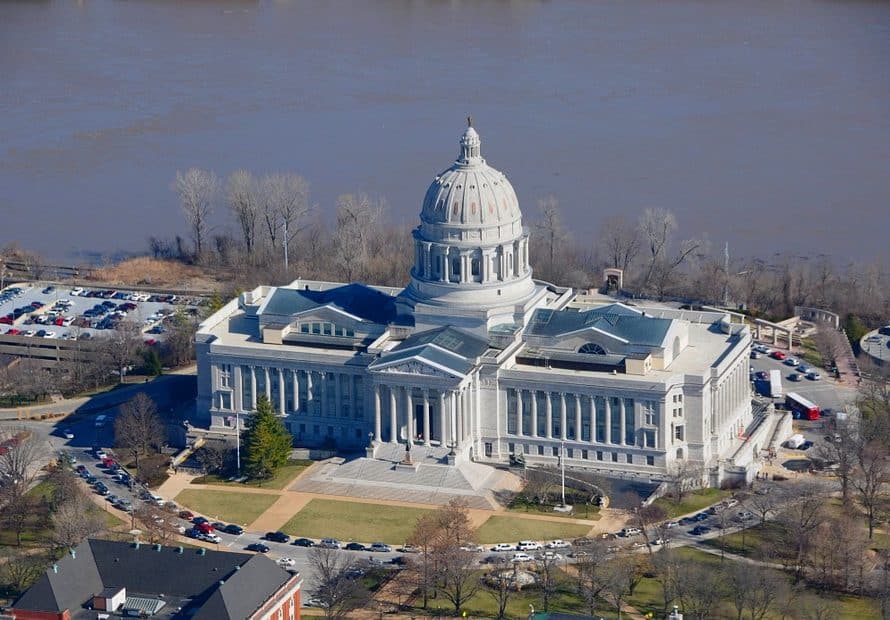 JEFFERSON CITY – Lawmakers and citizens will gather for what has become a Jefferson City tradition when Concord Baptist Church, in conjunction with the Missouri Baptist Convention’s (MBC) Christian Life Commission, hosts the 14th annual Prayer Service for Missouri Government Leaders, Jan. 9 at 9 a.m. The event always marks the first day of each new session of the General Assembly.

The event is based on the writing of the Apostle Paul to Timothy in 1 Tim. 2:1-3, “First of all, then, I urge that entreaties and prayers, petitions and thanksgivings, be made on behalf of all men, for kings and all who are in authority, so that we may lead a tranquil and quiet life in all godliness and dignity. This is good and acceptable in the sight of God our Savior.” The 50-minute service is a combination of preaching, special music and prayers for Gov. Mike Parson, his family and members of the executive branch, the Missouri House of Representatives, the Missouri Senate and Missouri Supreme Court.

John Stroup, president of Freeway Ministries in Springfield, is this year’s guest speaker and will deliver the charge to lawmakers and staffs. Born out of Crossway Baptist Church in Springfield, Freeway is a non-profit ministry that bridges the divide between the church and those struggling to emerge from addiction and life behind bars. It has rapidly grown with its own headquarters with ministries in other states and South Africa.

Special music will be provided by vocalists Cindy Baumann, Brad Newbold and accompanist Debbie Poire, all members of Concord, as well as vocalist Hannah Taylor of Jefferson Avenue Baptist Church in Springfield.

Scripture reading and an opening prayer will be offered by MBC First Vice President Jon Nelson, pastor, Soma Community Church, Jefferson City. Pathway Editor Don Hinkle will lead in the Pledge of Allegiance while John Battaglia, Missouri State Director, Capitol Commission, and a member of James River Assembly in Springfield, will offer the benediction. John Forsythe, senior associate pastor at Concord, will serve as master of ceremonies. A large number of statewide officeholders, lawmakers, legislative staff and leaders of Missouri’s judiciary will attend. The service is free and the public is encouraged to participate.