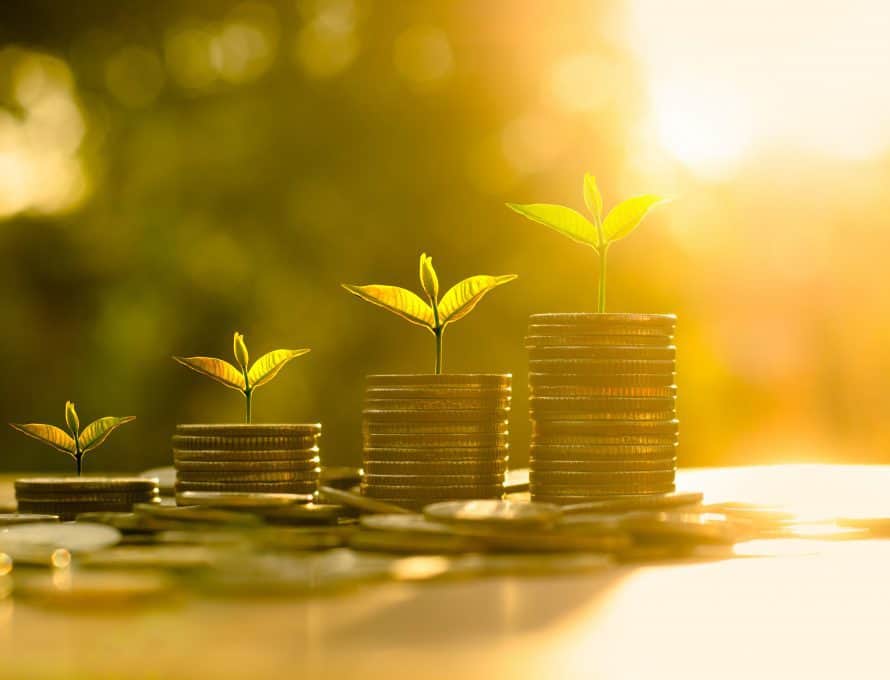 In 1897, Johnson Oatman, Jr., wrote the hymn, “Count Your Many Blessings,” and we Baptists have been counting them ever since.  But we are also good at counting other things – say, like attendance, though we have a tendency to attribute more attendance to what the census bureau could rightfully attest.

But the other thing we Baptists love to count is our money.  Even though we don’t have nearly as much of it to count as we may like, we love reporting finances.  Budget numbers, designated giving numbers, Annie Armstrong numbers, Rheubin L. South numbers, Lottie Moon numbers.  (If you don’t recognize those names, take a moment and Google them. You really need to; it’s okay; I will wait on you.)

Okay, good, you’re back. They were pretty amazing people, right?  Anyway, as I was saying, even as a child I loved counting.  Now it was mainly pennies and the occasional bi-centennial quarter, which I still collect; we spent a lot of time counting money.

But at the Missouri Baptist Foundation, we make money do the counting.  No, we don’t try and force dollar bills to number their coin friends, instead we work to Make Money Count.  We try and take small amounts of money and grow them into larger amounts of money so that our partners have greater tangible assets they can use for ministry.  (As you know, it requires money to buy the van to take kids to camp, it takes money to turn the air conditioner on in the worship center, it takes money to pay the salary of the missionary.)  Using ordinary money to do these things transforms a temporary asset into an eternal gain.

Most of us spend lots of money on things that don’t really amount to much, but money can be used to make an eternal impact.  Your blessing of financial means could mean a student gets to attend a Baptist college like Hannibal La-Grange University or Southwest Baptist University.  It might mean a child, who never would have gotten to go to church camp, through the Missouri Baptist Children’s Home gets to hear the plan of salvation in an environment filled with love.

At some point, you won’t be able to “take it with you,” but as Randy Alcorn says, “You can send it ahead of you.”  When you give, through your tithing or a planned or estate gift, not only does it transform you, but it may be used by God to change a person’s eternal destiny.

As I have mentioned before, there are ways you can make a plan to utilize your assets in a way that you can get a tax benefit, take care of your family and still provide for a ministry.  These plans can be utilized both on an annual basis and at your passing or at your designees’ passing.  All you have to do is to make a plan.

We at the Missouri Baptist Foundation want to be your trusted friend to help you with your plan.  The plan God has laid upon your heart.  We offer our consulting services and resources at no cost and with no pressure.  Okay, we do put pressure on you, but only to make a plan, never as to what the plan should include.

What you include in your plan and who you include in your plan is totally up to you.  We may ask some questions, like who are you currently supporting, who would you like to support, what ministries are close to your heart, etc., but you always make the decision.  In fact, you will need to go to your own attorney to complete your plan.  We never want to be accused of exerting undue influence on your decision making.  The only pressure from us will be to make a plan.

So, no matter whether you have a little or a lot, now is the time to make a plan.  Sit down today and make a plan to make the money to which the Lord entrusted you count.  And you can count on us to help you.  Who knows, it just may surprise you at what the Lord can do.