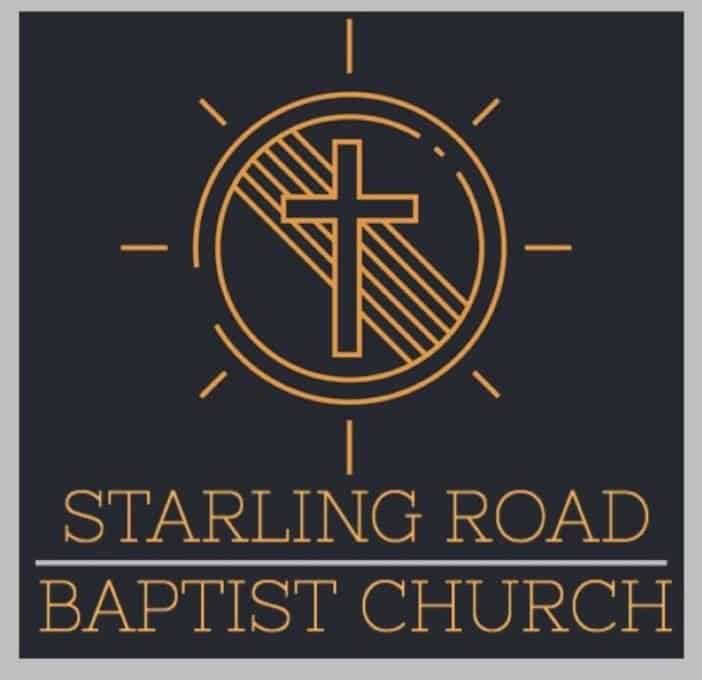 ARNOLD – Is it possible for a church to be born again? According to Pastor Stuart Dace, this is exactly what happened to Starling Road Baptist Church in Arnold.

After a four-year process of struggle, prayer, and hard work, the church replanted with a fresh vision for sharing the Gospel and reaching its community.

Starling Road Baptist Church has seen many ebbs and flows over its 50-year history. At times the church was full of life and vitality, with many families filling the pews. Other seasons saw only a faithful remnant remain. When the church called Pastor Dace in March 2014, church attendance was down and the age of the average church member was over 60. Pastor Dace sensed a need for change to ensure Starling Road would survive beyond its current membership and continue to reach the lost. When Dace proposed the need for change, however, he faced opposition.

“The first two years were very difficult,” Dace said.  “I was inexperienced in a lot of ways, and I faced fierce criticism.  But I’ve seen God do miracles in our church.”

An eye-opening moment came for the church came in December 2015 when the Meramec River, which flows nearby the church building, reached its record crest. Many people in the community were affected by the flooding, and SBC disaster relief workers poured in from in from all over the country to help serve.  Starling Road served as a daytime hub for the workers to provide meals and rest. Seeing these workers serve the community and reach out to others, the church realized that the Lord had called them to do the same. Two months later, in February 2016, the church began the formal process of revitalization.

The church began by forming a Church Revitalization Team that included the church’s deacons, as well as partners from Canaan Baptist Church and the Jefferson County Association. Dace felt the need to have other ministers come alongside him to provide an outside perspective.

“By bringing in outside help it brings much collective wisdom,” Dace said. “Personally I needed the help.”

The team engaged in discussion, prayer, and research, and in October 2016 the church chose to make a major move toward change. This included a new form of church governance, and eventually a worship style change designed to reach the broader community. In October of 2017, at the recommendation of the committee, the church officially adopted a motion to replant.

Since 2016, the church has born much fruit. The church has reached out through community events and a Christmas light show, and the children’s ministry has begun to push the capacity of the building. Dace received additional training from NAMB and was certified as a Church Replanter, and the church was able to hire a part-time Pastor of Worship and Families, Jimmie Dunn.

“In the last two years, our church has transitioned to a truly multigenerational church that really loves each other,” Dace said.

Most important of all, the church has baptized 9 new believers in the last two years, with more scheduled. This includes a woman in her sixties.

“One lady that we baptized who is in her 60s told me ‘I thought it was too late to get saved.’  I told her it’s never too late because of the grace of the Lord Jesus.  It’s the same with our churches. Because of God’s grace, it’s not too late, your church can thrive again,” Dace said.

Gary Mathes, Church Revitalization specialist for the Missouri Baptist Convention, compared revitalization to a physical illness in the church that needs to be treated.

“Revitalization assumes that something was ‘vital’ but has lost its vitality,” Mathes said.

“When a person goes in for an exam, the medical professionals always check your vital signs to asses if you are healthy or not.  Often we know something is not as it should be when we make the appointment to go in.”

Mathes described several symptoms for churches to consider, including a 3-5 year downward trend in attendance, giving, and involvement. One of the most important signs is a lack of youth in the church.

“If you have more members and attenders over 60 years old than you do under 6,” Mathes said, “it is past time to begin making changes to reverse that trend.”

Mathes emphasized that the Missouri Baptist Convention has many tools to offer churches so that they, too, can experience rebirth.

If you would like to learn more about church revitalization and the ways the MBC can partner with you, you can email Mathes at gmathes@mobaptist.org or call him at 573-636-0400 x 338.