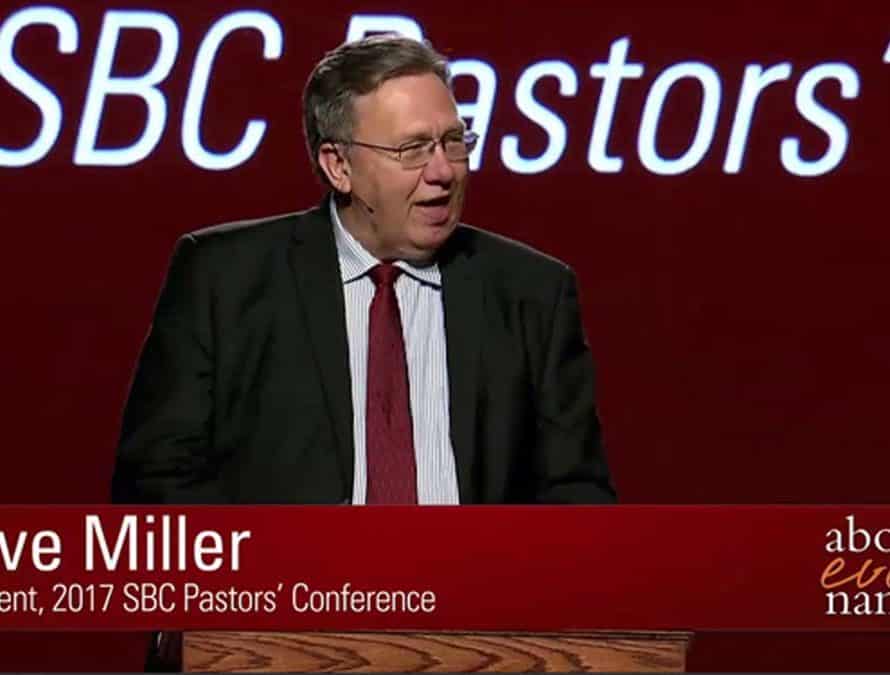 PHOENIX (BP) – In what may be the Southern Baptist Convention Pastors’ Conference’s first public financial report, 2017 conference president Dave Miller noted expenditures of just over $400,000 for the Phoenix gathering plus an additional $100,000 provided by the Cooperative Program to help pay for meeting space.

“As pastors of average and smaller churches, the costs of the conference boggled our minds,” Miller, pastor of Southern Hills Baptist Church in Sioux City, Iowa, wrote in a Jan. 2 report. “But we found that with the support of the entities of the SBC and the help of the [SBC] Executive Committee, a group of average church pastors can do this.”

Since 2014, the Pastors’ Conference has issued annual financial reports to the Executive Committee, but those reports have not been made public. The EC utilizes the reports in its meetings each February to help set the level of CP funding for future Pastors’ Conferences.