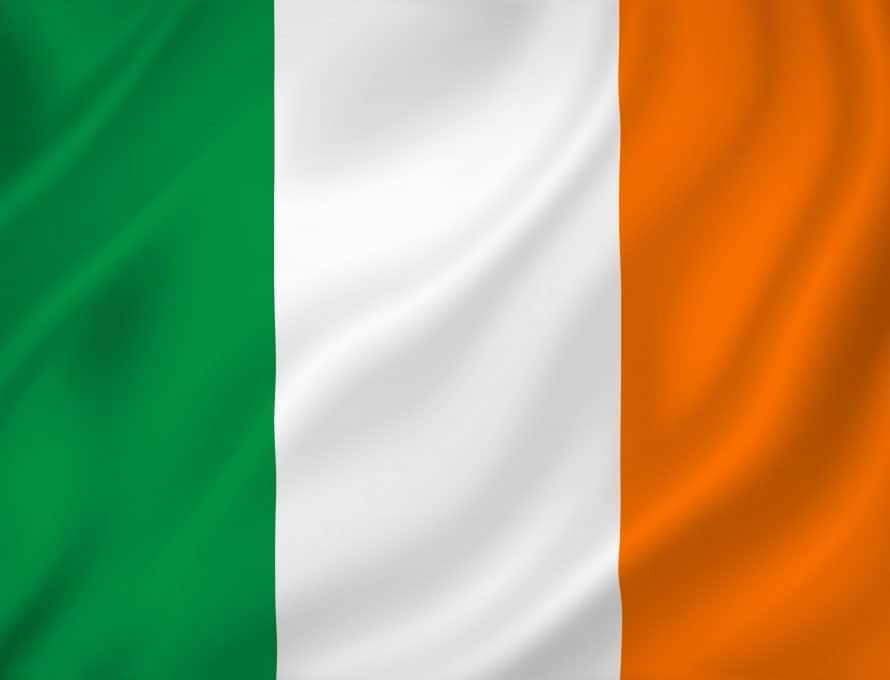 DUBLIN (WNS) – American billionaire George Soros’ money has helped abortion advocacy groups in Ireland, but the nation’s government has demanded the groups return his donations. The Irish Standards in Public Office Commission (SIPO) demanded that Amnesty International in Ireland return the Soros-funded Open Society Foundation’s 137,000 euro ($160,964) donation for its “My Body My Rights” campaign to repeal the country’s abortion ban. Ireland’s finance laws bar foreign donors from giving to groups that seek to sway elections or public policy. Amnesty International executive director Colm O’Gorman said the order is flawed and his organization “will consider every opportunity to challenge this decision.