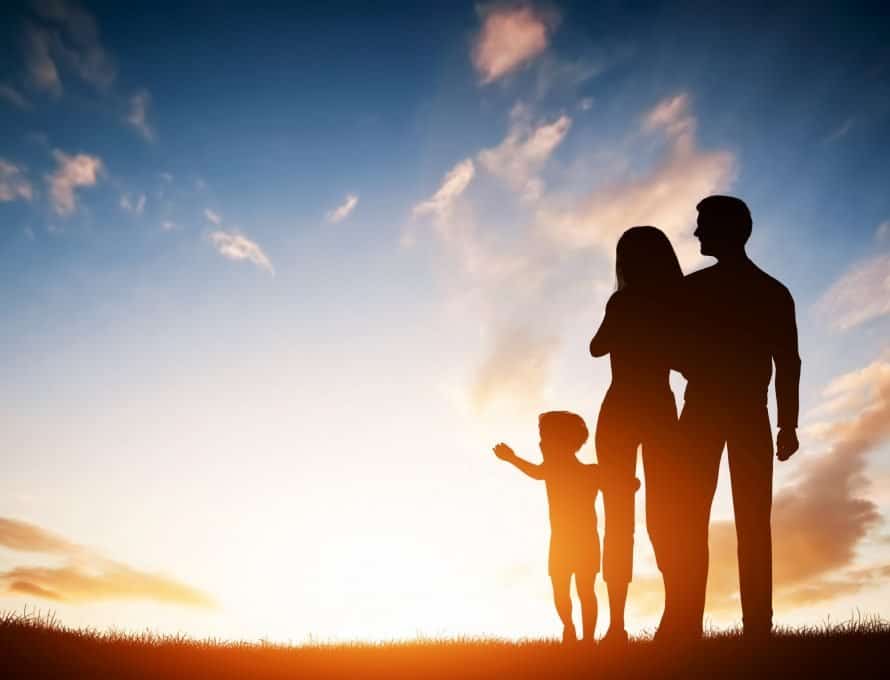 (WNS) – At a time when lawmakers in Washington can’t seem to agree on anything, parental rights advocates think their issue could erase the left-right divide, at least temporarily.

Backers of the movement are trying to get Congress to pass an amendment to the U.S. Constitution that would codify the rights of parents to make decisions for their children without government interference. It’s a tall order. Constitutional amendments require a two-thirds majority in both chambers of Congress. Republicans, who hold a slim majority in the Senate, can’t even secure enough votes to pass major legislation, like healthcare reform. But William Estrada, director of federal relations with the Home School Legal Defense Association (HSLDA), believes the Parental Rights Amendment could be the issue that rises above Capitol Hill partisanship.

“We realize it’s a difficult task to amend the Constitution, but we’re optimistic that if ever one could, this is the issue that could get the political will,” he told me.

Estrada and others with HSLDA began lobbying for a Parental Rights Amendment after a U.S. Supreme Court decision in 2000 cast doubt on the immutability of parental rights. The Troxel v. Granville ruling opened the door for lower courts to consider questions of parental rights on a case-by-case basis, Estrada said. Seeing that as a major shift in U.S. legal precedent, homeschooling parents began to fear a future ruling could strip them of their right to make the educational decisions they believe are in their children’s best interest.

But parental rights issues encompass much more than homeschooling. Parents in public schools face challenges to their authority from administrators who believe they know best in areas dealing with sex education and gender issues. In a medical setting, parents sometimes find themselves at odds with healthcare professionals over treatment recommendations. And all parents face the possibility of a child protective services investigation triggered by an anonymous complaint.

Although Estrada sees parental rights eroding in the United States, they are nowhere near as limited as in Europe. This summer, the case of baby Charlie Gard riveted the world, prompting questions about whether a similar situation could happen in America. A British court sided with doctors who determined the disabled infant should be taken off life support against his parents’ wishes. His parents’ legal fight dragged on for months, and by the time they convinced a judge to let other doctors examine him, his condition had deteriorated beyond treatment.

Other cases created fewer headlines but highlight the imbalance between parents and government. In Scotland, lawmakers are considering assigning a state guardian to every child in the country. In Germany, the government takes children from parents who want to homeschool them. In Norway, children can be removed from parents who spank, and children can legally change their gender without their parents’ consent.

Estrada sees those types of cases as the “canary in the coal mine” for Americans. Surveys have shown Americans almost universally support parental rights, regardless of political affiliation, but that might not always be the case, Estrada said.

In August, Sen. Lindsey Graham, R-S.C., introduced the Parental Rights Amendment in the Senate, and in November, Rep. Randy Hultgren, R-Ill., introduced companion legislation in the House. Estrada and others are working to build bipartisan support, although he admits the effort is more of a marathon than a sprint. Estrada predicts the bills could get a vote in the next Congress. His next goal is to have a hearing before the full House Judiciary Committee.

If the legislation does make it through Congress, it must still be ratified by three-quarters of the states. Parental rights advocates are building state-level coalitions now with the hope of one day launching a coast-to-coast lobbying effort. The odds might not look good, but Estrada pointed to the drastic change in the status of homeschooling, which was mostly illegal in the 1980s.

“We do have evidence that when it’s about giving families more freedom, we have a winning strategy,” he said.