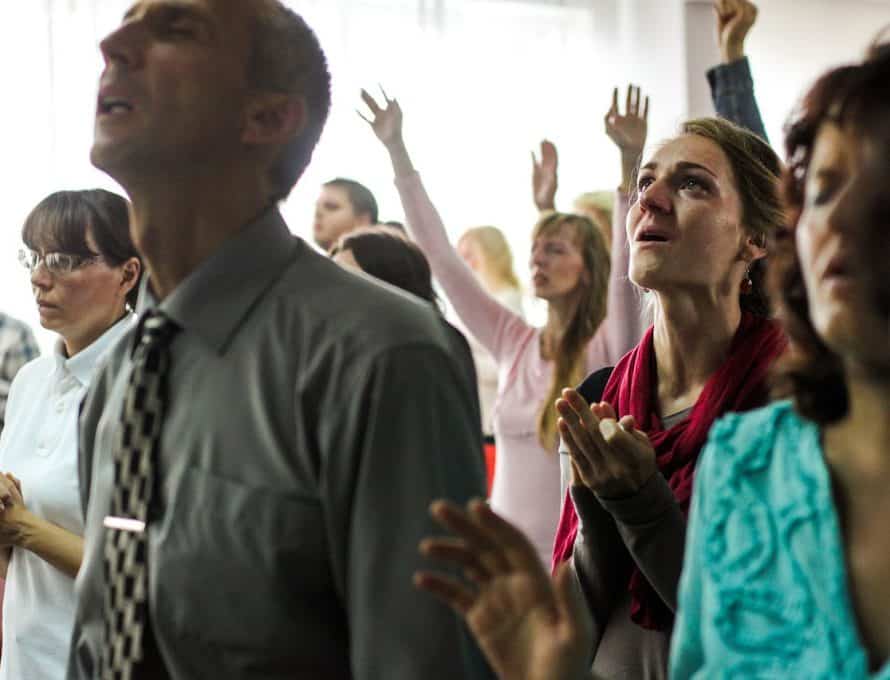 Baptists are Baptists because of worship. Our predecessors, the English Particular Baptists, claimed worship as their early distinctive from every other Christian denomination in the world. Understand that their idea of “worship” were two principle concepts or ordinances, “Baptism” and “The Lord’s Supper.” This new people group wanted desperately to be “people of the Word.” In doing so they sought to worship as those in the earliest church did with a desire to take everything back to their primitive roots in the New Testament. Through this they even hotly debated the use of singing in worship in the church, as they were so concerned over what to sing they went through a period of not singing so as not to sin against Scripture in singing something wrong. We can thank Benjamin Keach for standing in the gap for Baptists over that issue. He used the Lord’s Supper to help establish singing in the church.

Keach (1640-1704) was a pastor of a church (Horsleydown, London) that was like every other Baptist church in England in that they did not sing. He was troubled by this and used the Lord’s Supper as a means to change. He had his flock partake of the table and after, on a Sunday morning he had them sing, just as the scriptural accounts of the Gospel depicts. They all enjoyed it so much that they continued, and congregational singing in the Baptist faith was born.

The Lord’s Supper in some churches is called the Eucharist, which means to “give thanks.” It refers to Jesus “giving thanks” over the bread and the wine before sharing it. This act of worship became a Baptist distinctive because not only of our view that this was a symbol, or a memorial instead of an impartation of grace; but also because for it to be taken correctly, the communicant must be a baptized believer.

In this time of giving thanks, we should give thanks for our lineage of worship as Baptists. It is because of the Table, and Baptism that we are what we are, and by the Lord’s Supper table specifically that when we come together, we sing!