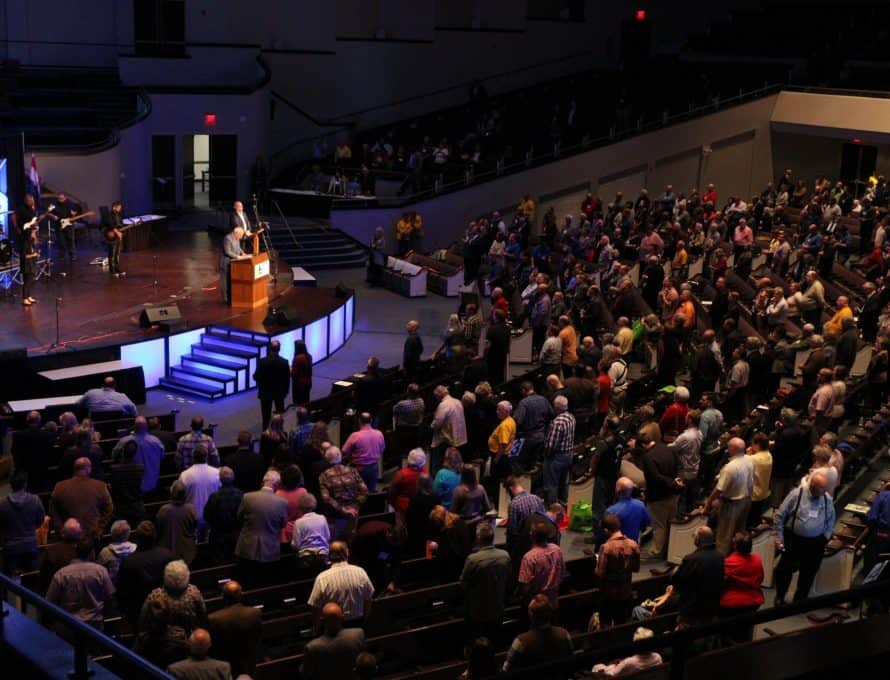 RAYTOWN – Missouri Baptists approved five resolutions during their annual meeting at Connection Point Church here, Oct. 24. Through their resolutions, they expressed appreciation for recent legislation protecting the unborn and supporting religious liberty, they called churches to support adoption and orphan care, and they marked the 500th anniversary of the Protestant Reformation.