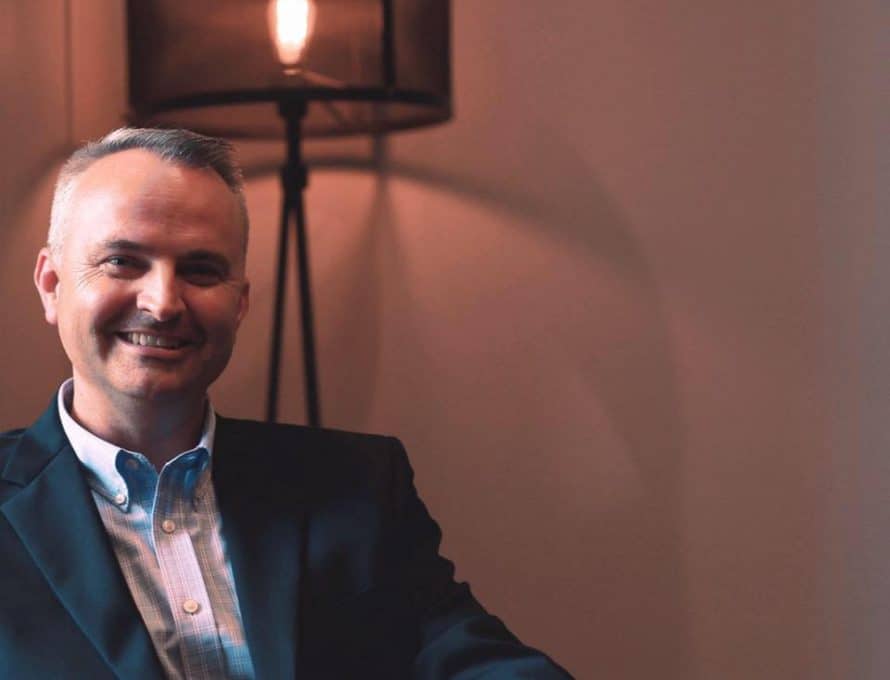 Richey is a member of both the Excelsior Springs & Kearney Chambers of Commerce and has served for 12 years as the Senior Pastor at Pisgah Baptist Church. His drive to serve his neighbors is seen in the numerous roles he has filled locally.

Richey is a true Christian conservative who vows to be a voice for his district by prioritizing constitutional principles applied with dignity. He is committed to respecting the proper role of government as the people of the 38th District work together in establishing and supporting businesses that attract high quality jobs and opportunities.

Richey stated, “Our district is at a crossroads- the decisions made in the next 2 to 8 years will play a pivotal role in the future of our district. I truly believe that the work to secure our future is worth the cost, when you look into the faces of the 38th. I hope you will trust me to serve our district moving forward.”

Richey is an avid pro-life supporter who believes in securing protections for the unborn, beginning at conception. His pro-life stance includes all stages of life, which accounts for his passion to protect the elderly as well. Additionally, as a Life of Duty member of the NRA, Richey contends the Second Amendment is a necessary cornerstone of the Show-Me State.

Richey continued the family tradition of serving in the armed forces and proudly served 8 years with the Missouri Army National Guard. As a law enforcement Chaplain, Richey was pleased to see Blue Alert legislation signed into law this past session and he vows to continue to support Missouri’s law enforcement.

Richey is a graduate of Warrensburg High and holds a Bachelor’s degree in Economics / Finance. Upon completing his undergrad, he went on to obtain three Master’s degrees and a doctorate. In addition to his duties as a Senior Pastor, he is also an adjunct professor at Midwestern Baptist Theological Seminary and College.

Richey lives in Clay County with his wife Jennifer and their two daughters, Brennan and Olivia.

Richey has retained Axiom Strategies to consult on his campaign. For more information, visit www.votedougrichey.com.