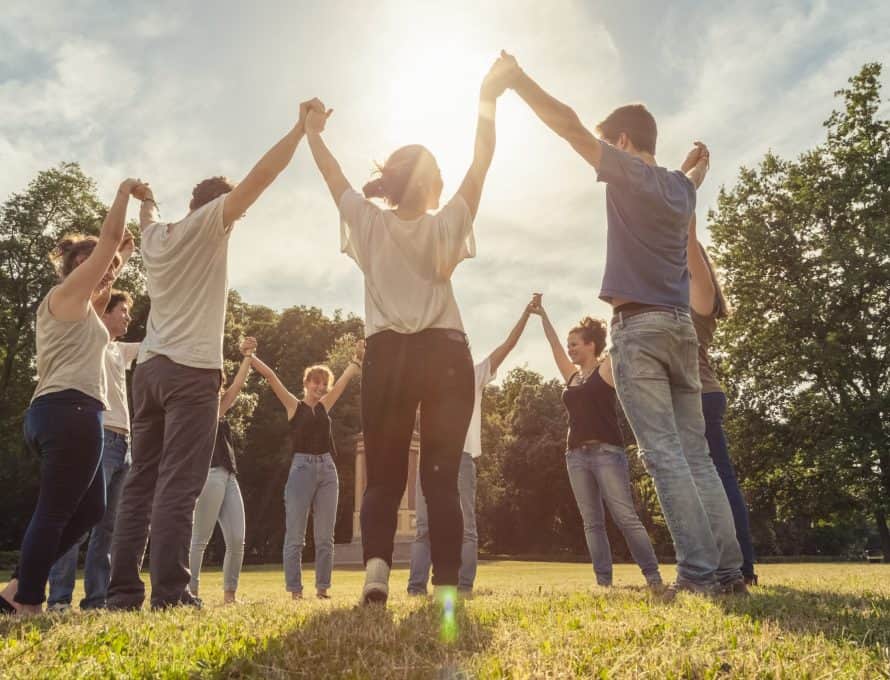 I appreciated the article in the August 8th issue entitled, Missouri Baptists honored by seminary for leadership in Conservative Resurgence. The resurgence is a significant part of the history of a people called Southern Baptist. That Southwestern Seminary would honor John Yeats, Gerald Davidson, Jim Wells, Fred Powell, and James Hefley for their leadership in moving the SBC back to its historic commitment to the Scriptures as infallible, authoritative, and inerrant is commendable. Without the conservative resurgence, we’d be in the predicament that so many other denominations find themselves – arguing over whether or not to ordain practicing homosexuals, and sanctioning same-sex weddings.

That said, we must never forget the role of Southern Baptist laymen who rallied to the cause, and who, for 20 years voted for Bible-believing SBC officers and trustees. Their role cannot be underestimated.

We have a single Missouri Baptist Convention because of the leadership of laymen like Roger Moran and members of the MBC Layman’s Association. When conservative Southern Baptist pastors in Missouri were seriously considering going the way of conservative Baptists in Texas and Virginia and beginning a new conservative state convention, it was laymen like Roger who counseled the pastors to wait and allow a plan called “Project 1000” to have it affect. Simply, the plan was to encourage Missouri Baptist laymen to attend the state convention en mass, and do in Missouri what laymen had helped do on a national level. It took time, but the conservative resurgence succeeded in the Missouri Baptist Convention just as it had on the national level. Baptist laymen helped make it happen.

So then I rejoice in the honor that Southwestern has bestowed on Yeats, Davidson, Wells, Powell, and Hefley, but may we never forget the roles that Baptist laymen played in the resurgence.