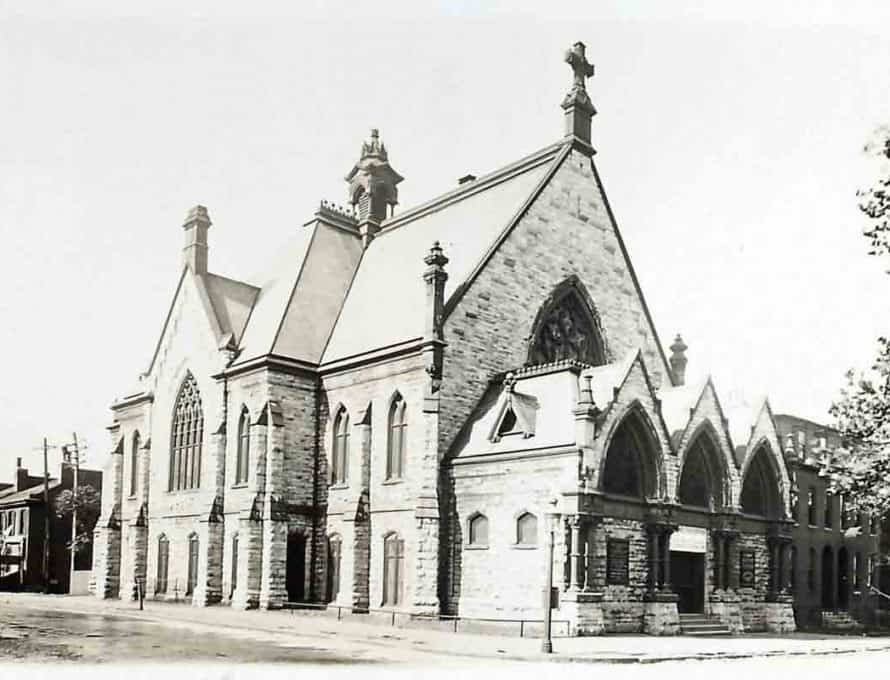 EDITOR’S NOTE: This is the second of several articles commemorating the Baptist history in Missouri, written by members of the Missouri Baptist Convention’s Historical Commission.

Meachum assisted Peck with religious services and the school. He developed his preaching skills with the help of Peck. In 1822 African-American worshippers formed a separate branch of the church led by Meachum, then a layman, known as First African Baptist Church, which became known as The First Baptist Church of St. Louis, which still exists today.

In 1825 Meachum was ordained a minister by Peck and was the first pastor of the church. Welch purchased a 40 foot by 80 foot lot for $600 for the First African Baptist Church. A brick building was built in 1827 and Meachum and Peck opened a day school at the church under the guise of a Sunday School called Candle Tallow School. A monthly tuition of one dollar was charged for those who could afford to pay. No one, including slaves, was ever turned away.

Meachum was able to preach in the church and continue to run small businesses that helped many slaves earn their freedom as they accumulated wealth and work experience. As Meachum gained wealth, he was able to provide a home to those arriving in St. Louis via the “Underground Railroad”, which in turn added members to The First Baptist Church and where they could be provided opportunities for education.

The First Baptist Church started with 14 members and quickly grew to nearly 500 members by the mid 1840’s. It was the first church for African-Americans in Missouri. It had a major impact in the establishment of more Baptist churches in St. Louis and Missouri. The church was responsible for the education of hundreds of slaves and freemen.

It is evident that God had selected Meachum, as well as Peck and Welch, for Missouri. The efforts of Peck, Welch and Meachum laid the foundation of the Baptist faith in Missouri, which we continue to build on today.