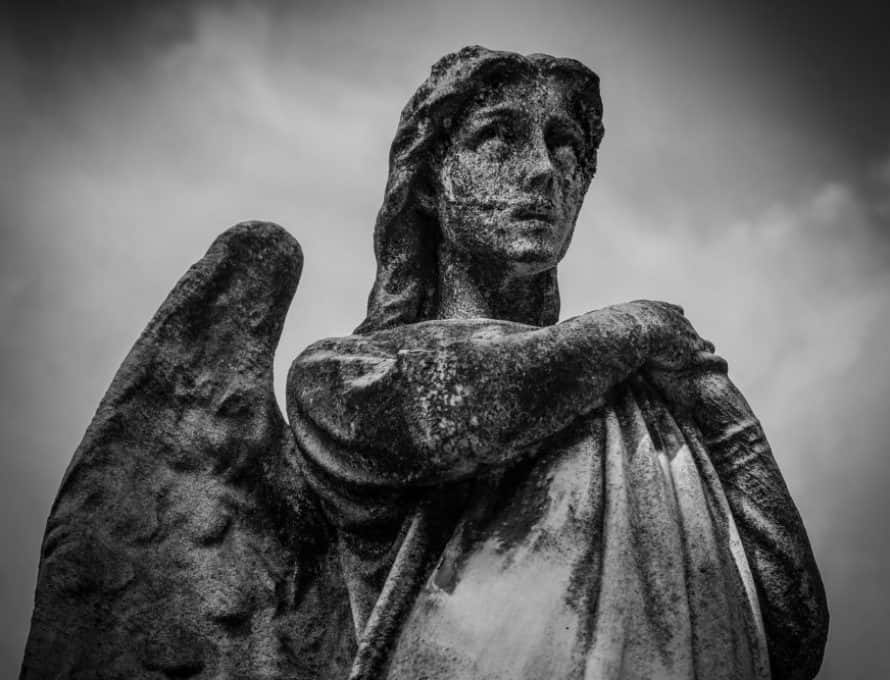 EDITOR’S NOTE: This is the sixth in a series of excerpts from the new MBC resource, “The Last Apologist: A Commentary on Jude for Defenders of the Christian Faith,” available at mobaptist.org/apologetics.

The identity of certain angels in Jude 6 is a matter of much debate. Unlike Satan and most demons, who roam the earth in search of mischief, these angels are kept “with eternal chains in darkness for the judgment of the great day, angels who did not keep their own position but deserted their proper dwelling.”

While many views have emerged, two seem to be most popular – and both views are tied, at least in part, to Gen. 6:1-4, and to a lesser extent the apocryphal Book of Enoch.

Cohabiting angels.  One popular interpretation ties directly to Gen. 6:1-4, where the “sons of God” are identified as rebellious angels who cohabitate with the “daughters of man,” producing a race of giants God destroys in the great flood. Advocates of this view generally note the following:

Angels breaking rank. Proponents of the second popular view contend that the angels’ sin is one of breaking rank, not cohabitating with women. Instead of being content with the dignity assigned them under their Creator (Jesus), they aspire to higher ranks and thus rebel, meddling directly in human affairs.

Supporters of this position note the following:

If Jude is referring to Gen. 6:1-4 (it seems a more familiar reference to his readers than 1 Enoch), let’s consider the possibility that the “sons of God” are neither angels engaging directly in sexual relations with women, nor angels breaking rank with the rest.

A third option has much to commend it. What if the “sons of God” are demons who possess powerful earthly rulers determined to engage in widespread mischief?

Allen Ross, in his commentary on Genesis, describes the sons of God in Gen. 6:1-4 “probably … [as] powerful rulers who were controlled (indwelt) by fallen angels. It may be that fallen angels left their habitation and inhabited bodies of human despot warriors, the mighty ones of the earth.”

After all, the phrase “sons of God” almost without exception in the Old Testament refers to angelic beings, not people. It’s not until we get to the New Testament that followers of Jesus are depicted as adopted children of God – a term denoting relationship, not deity.

So, in this passage, the “sons of God” may be demons who indwell and control mighty men of earth. These demon-possessed men marry as many women as they please to satisfy their baser instincts. But in the end, these “powerful men of old … famous men” are flesh, and they die as all men do.

In the final analysis, Gen. 6:1-4 and Jude 6 may be common references to the first recorded instance of demon possession, resulting in a special place of punishment for the angels who “deserted their proper dwelling.”

Next: Who is Michael the Archangel?