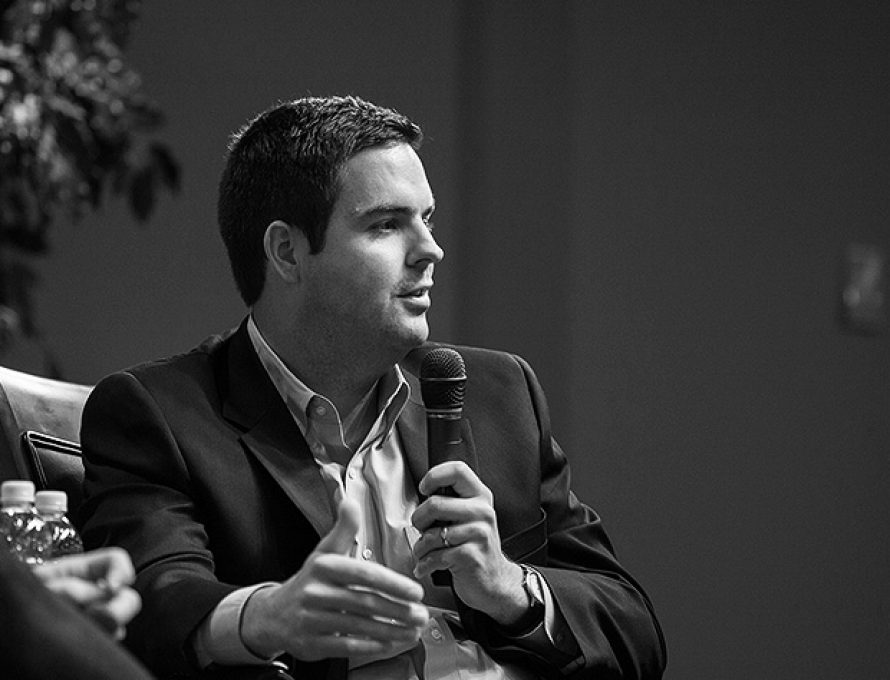 One Missourian – Charles Smith, a vice president at Midwestern Baptist Theological Seminary in Kansas City – has been appointed to the Credentials Committee.