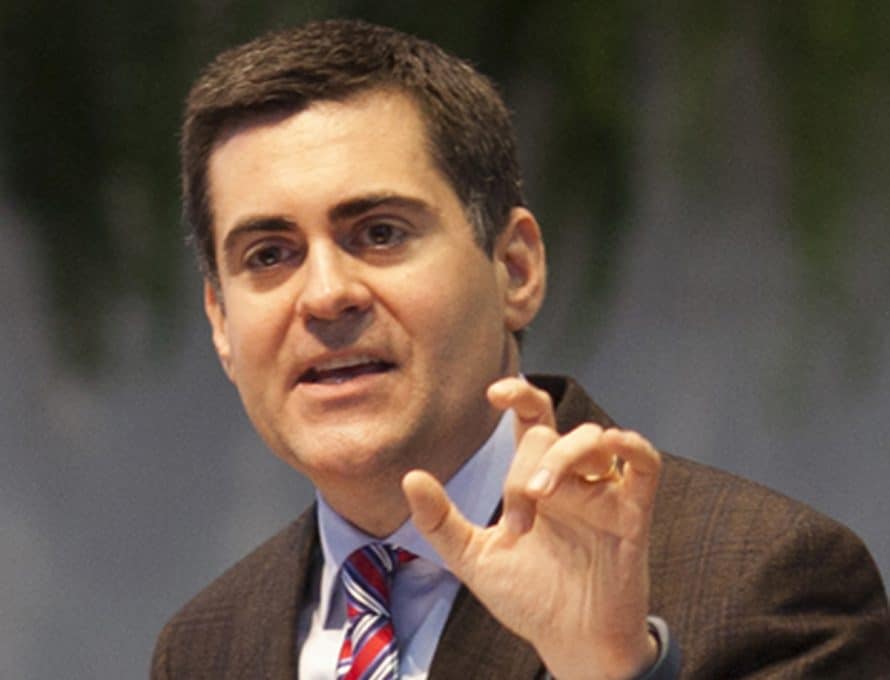 NASHVILLE (BP) – An extended statement, “Seeking Unity in the Southern Baptist Convention,” has been issued by Russell Moore and the executive committee of the Ethics & Religious Liberty Commission.

Moore, in a 1,691-word portion of the March 20 statement, clarified criticism he had leveled at Christians who supported Donald Trump for president in the November 2016 election.

The ERLC executive committee, in a 536-word portion of the statement, affirmed Moore’s ongoing leadership as president of the SBC entity.

The ERLC executive committee acknowledged criticisms of Moore and stated “we are convinced that Dr. Moore has sought to be attentive and responsive to those who have brought concerns to him.”

“We realize that divisions do not heal overnight, and as needs arise our Board will be happy to address them. But in terms of leadership and support, Dr. Moore is the man to whom it has been entrusted to lead this entity – speaking prophetically both to our culture and to our Convention. He will continue doing so with the confidence of our support,” the ERLC executive committee stated.

Moore acknowledged that he had spoken “often quite sharply” about Christians who said moral issues and character didn’t matter in the election.

He said he was not intending, however, “to talk about Southern Baptists and others – and there were many – who were open about all of these issues but believed in supporting candidates, however flawed, who would appoint good people and carry out good policies on some issues.”

And he was “not meaning to suggest it was sinful for Southern Baptists or others to advise candidates or to serve on advisory boards in order to bear some influence there,” Moore said. He said close friends were among those “wounded” by “contextless or unhelpful posts on social media about the whirl of the news cycle. I cannot go back and change time, and I cannot apologize for my underlying convictions. But I can – and do – apologize for failing to distinguish between people who shouldn’t have been in the same category with those who put politics over the gospel and for using words, particularly in social media, that were at times overly broad or unnecessarily harsh.”

Moore said Southern Baptists “have too much at stake, and too much for which to be grateful, to be divided. The gospel wins over everything in the end. I pray that the gospel would win in our denomination, in our churches, and in my own heart. The same gospel that reconciles us to God is the same gospel that allows us to be reconciled to one another.”