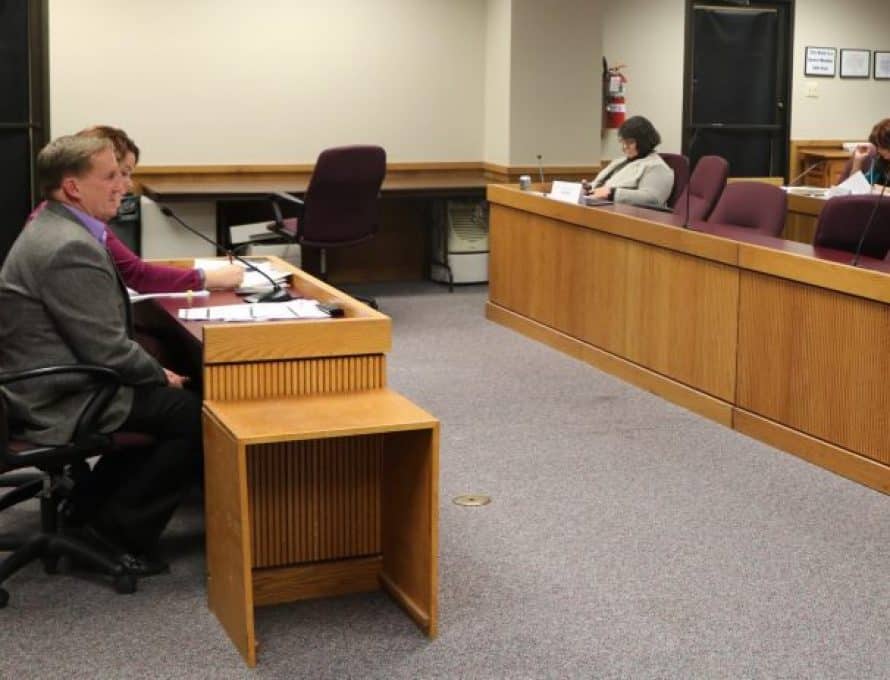 JEFFERSON CITY – A bill sits in committee that would protect leadership requirements of student groups on Missouri’s public college campuses.

In layman’s terms, any approved student group cannot be punished for requiring its leadership believe or act in harmony with that group’s mission. It does not change an institution’s requirements for allowing a group on campus in the first place; it only deals with leadership. For example, under the proposed law, a Christian student group could require its leaders to adhere to a statement of faith, and by the same token, an atheist student group could bar Christians from seeking leadership roles because they by definition do not agree with the group’s mission. Likewise a campus Republican group would not be forced to allow Democrats to fill leadership roles and vice versa.

In one notable example from May 2011, Vanderbilt University ruled that Graduate Christian Fellowship—a chapter of InterVarsity Christian Fellowship—was on probation. They were forced to drop the requirement that student leaders affirm their doctrinal and purpose statement, or lose their status as a registered student organization. Later that year, 14 campus religious communities—comprising about 1,400 Catholic, evangelical, and Mormon students—lost their organizational status due to their leadership requirements.

Missouri Baptists were among those testifying into the late evening March 7, including Pathway editor and  the Missouri Baptist Convention’s (MBC) public policy adviser, Don Hinkle; Michael Whitehead, MBC general counsel; and Gene Austin, who coordinates collegiate missions for the MBC.

Austin spoke on behalf of Baptist collegiate ministries on 23 different Missouri campuses to give the committee a glimpse of the scope of groups the proposed law would cover; groups that – in other states – have been barred from campus for requiring group leadership to adhere to the group’s own policies.

“This is a very strategic time in students’ lives, and I’ve seen the kind of life change these groups can bring, especially among the leaders,” Austin said.

Whitehead – who has argued and won student religious liberty cases before the United States Supreme Court – noted in his testimony that HB 642 would provide protection and guidance for university administrators as they seek to provide a fair and open policy of freedom of speech, association and religious exercise on campus.

The bill is still in the General Laws Committee, and no further hearings or actions have been scheduled.