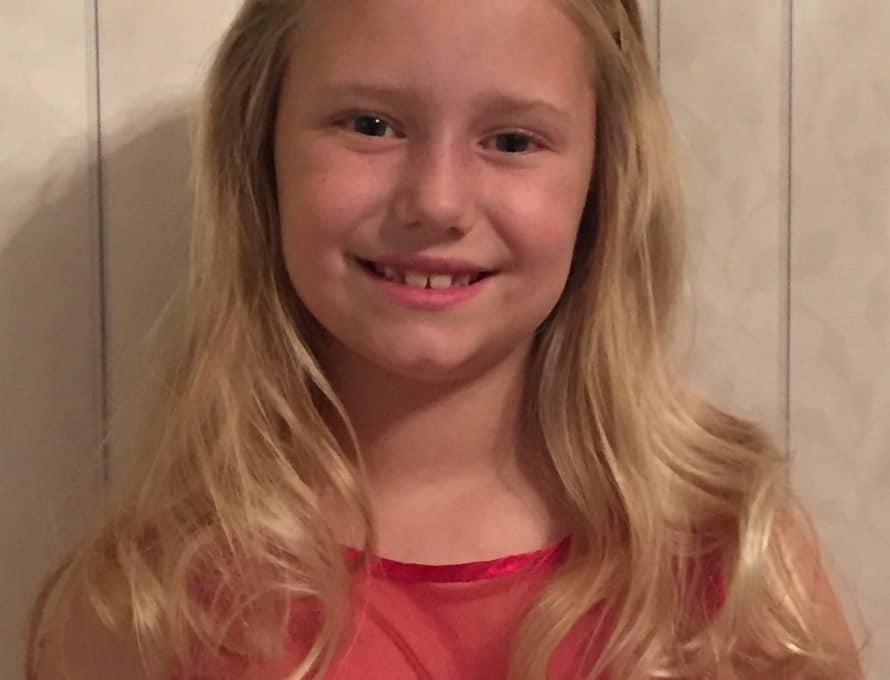 “She immediately told me, ‘Give it to Jesus,’” Irwin said.

So that’s what Cowles did, selling the CD to her church family at First Baptist, Troy, door to door in her neighborhood, and long distance even via her grandfather as he worked as a pipeline inspector in Florida.

“He called me three days in a row saying they were selling like hotcakes,” Irwin said.

By the Christmas had come and gone, Cowles’ rendition of carols had raised $1,405, more than she or her grandmother thought possible. Although the suggested donation was $10, some gave as much at $60.

“I didn’t expect it,” Cowles said.

Cowles donated the money through her church to the Missouri Baptist Convention’s Global Hunger Relief fund.

“I want the hungry people to have food,” Carmen said. “When I set down and eat dinner, I think about other people who need food, and who need to hear about the Gospel as well.”

And that’s exactly what her gift will fund. It will allow a Missouri Baptist church to be able to provide food for hungry families along with a Gospel presentation for over a year.

Even more important, the food distribution resulted in 48,917 evangelistic encounters, 178 professions of faith and 74 baptisms.

“It was hard work, but it was worth it,” Cowles said.