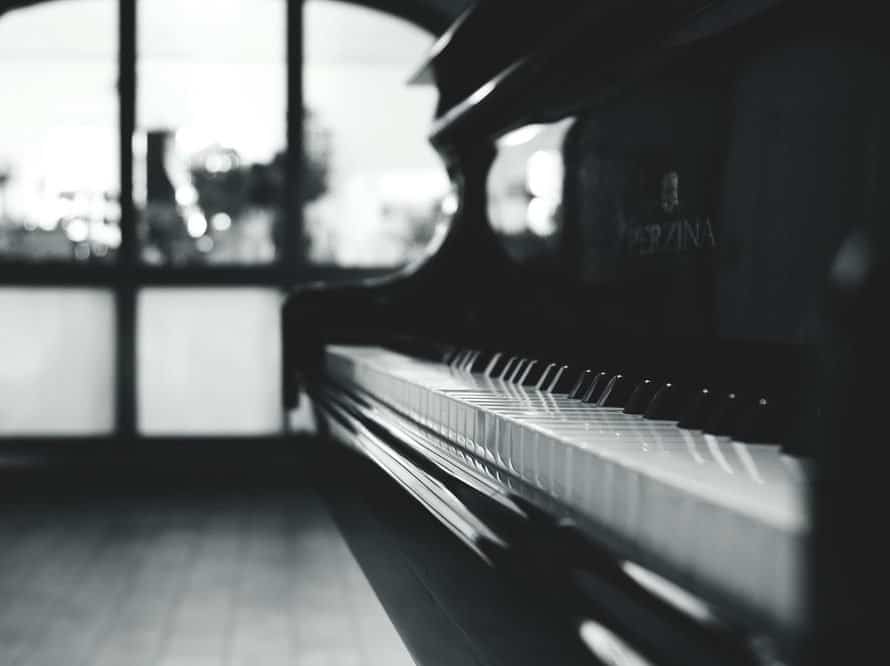 A thirteen-year-old girl named Anni is seated at the piano on the stage at Carnegie Hall. She is wearing a neat white dress, and she’s playing brilliantly. The crowd applauds enthusiastically.

That was one month ago. Three years ago, it was a different story. Then, Anni was huddled in a jail cell in China. She was kept there overnight without food, water, or even access to a toilet. The Chinese government had locked her up as retaliation for her father’s activities protesting China’s repressive policies.

The story of how Anni got from there to Carnegie Hall is a miracle—one that teaches us how much God values every human life.

Anni’s father, Zhang Lin, is a nuclear physicist who was himself sent to prison. To get his daughter out of China, he contacted my friend Reggie Littlejohn, founder of Women’s Rights Without Frontiers. Reggie, along with U.S. Representative Chris Smith and others, succeeded in bringing Anni and her sister to the U.S. Praise God. Reggie and her husband took the girls in, to raise as their own daughters.

But this is far from the whole story. You see, if the Chinese government had had its way, Anni would never have been born. Anni was a second child at a time when China’s One Child policy was in brutal effect. Millions of Chinese women were forced to undergo abortions for the “crime” of expecting a second child.

Anni escaped this fate thanks to the courage of her parents.  As Reggie posted at the Women’s Rights Without Frontiers website, “Family planning police came daily to pressure Anni’s mother to abort her. Anni’s father was able to get permission for Anni’s birth only after a long and difficult struggle.”

Without their courage, “Anni could easily have been one of the 400 million lives ‘prevented’ by China’s One Child policy of coercive population control, Reggie notes. “Or she could have been selectively aborted because she is a girl, as happens to so many second daughters in China.”

Today, Reggie says, “We are so proud of Anni. She is flourishing, both as a pianist and as a top student. Her story is an example for all those who struggle against the odds. Through our help and her own hard work, Anni is a witness to the hope of a new beginning and to the beauty, brilliance, and infinite value of Chinese girls.”

Anni herself gives all the credit to God—both for her birth and for all her accomplishments. “God did a total miracle, because I never could have made it without His help,” Anni says. “Winning the competition to play in Carnegie Hall was 1 percent me and 99 percent God.”

I’m telling Anni’s story this week because we’re coming up on a tragic anniversary: the 44th anniversary of the Supreme Court’s infamous Roe v. Wade decision. Anni is a reminder of what we lose every day, in America, in China, and all over the world, when a small life is snuffed out. We lose children who might have become pianists, medical researchers, farmers, soldiers, artists, and moms and dads themselves.

We’ll never know what the world has lost thanks to the millions of children who were killed through abortion. But you and I can work to save other babies—all of them with great value in God’s eyes. Children just like Anni.