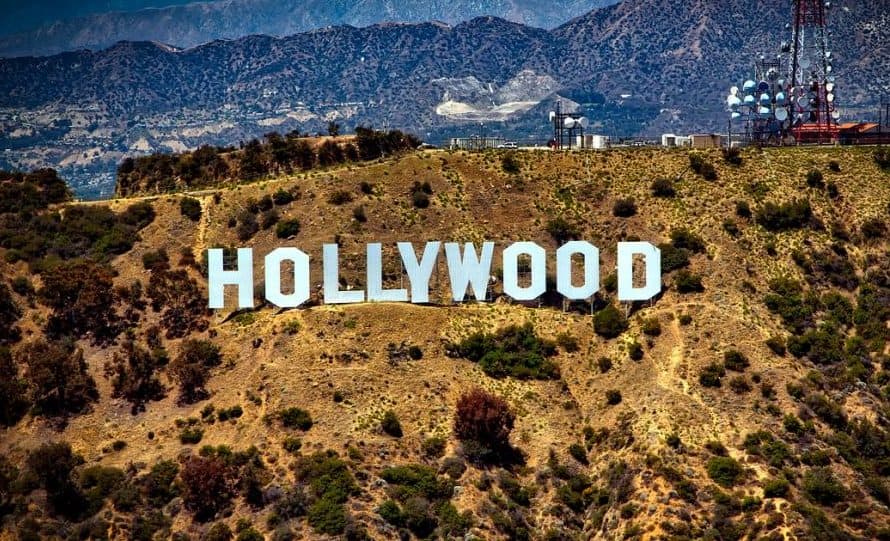 KANSAS CITY, Kan. (BP) — Following a contentious election season, it’s apparent that many Americans are tired of corruption and ineptness in our political system. Will this latest presidential election change Washington D.C. for the positive? We can hope and pray that it will. Now, when it comes to Hollywood, there is an opportunity for Christians and conservatives to send a message that could provoke change for the better.

Many Christians want change in the entertainment capital. It’s time the prejudice and bigotry against Christians and conservatives ended.

For too long, the entertainment mediums have gone unchallenged when it comes to morally objectionable content and left-leaning social proclamations. It’s time for a declaration from those who feel unrepresented by the motion picture industry.

So how do we send such a declaration?

We must first rally, then send an organized manifesto the entire Hollywood community will receive. If every Christian and every conservative were to agree to abstain from movie attendance one agreed upon weekend (or two), the box office receipts would indicate our displeasure with the path Hollywood has taken our culture and, therefore, our society. Producers would finally have to acknowledge us as an important demographic.

Certainly, this concept needs development and then reinforcement by a groundswell that unites us. And for sure, conservatives and Christians should make the cinema’s controllers understand that we are not talking about a “ban.”

We are not suggesting that Hollywood stifle its views. It’s America, and the citizens of Tinseltown have their rights as well as anyone else. We are simply demanding that our voices be heard along with everyone else’s views.

So, would our rally be noticed?

Nothing gets a film studio’s attention like box office receipts — or lack of. I’ve been reviewing films for 30 years and I can assure you that Christians and political conservatives are indeed going to movies. A lot of them! All too often, despite the content.

More than once, after I’d warned of the profaning of God’s name in a movie, I was told, “Oh, I don’t hear those words, I pay no attention to them.” Well, you are hearing them. You’re listening to blasphemy because you want to see that movie. Over the past several decades, many have come to accept irreverence to God in the name of entertainment.

What’s more, we’ve accepted and laughed along with conservatives being the brunt of jokes in countless movies.

The motion picture industry feels secure in its cultural dominance. Without the slightest challenge, we’ve given in and accepted Hollywood’s commandeering of our nation’s moral and civic makeup. I repeat, their defiance to opposing views has gone unchallenged for decades.

So, I guess before we send a mandate to Hollywood, we need to clarify to ourselves what we stand for — and what we’re no longer willing to accept at the movies.

The film and music industries simply plunge us further into decadence, while hiding behind the First Amendment. But if one reads the entire Bill of Rights, it is evident that the formulators of that document practiced responsibility along with the assertion of self-rights. Now it’s our turn.

Americans have voted to send a message to our nation’s leaders. Will we do the same concerning the entertainment industry? It’s my prayer that others will see this article as a metaphorical call-to-arms. Together — but only together — we can be heard. Together, we can make a difference. Together we can be represented.