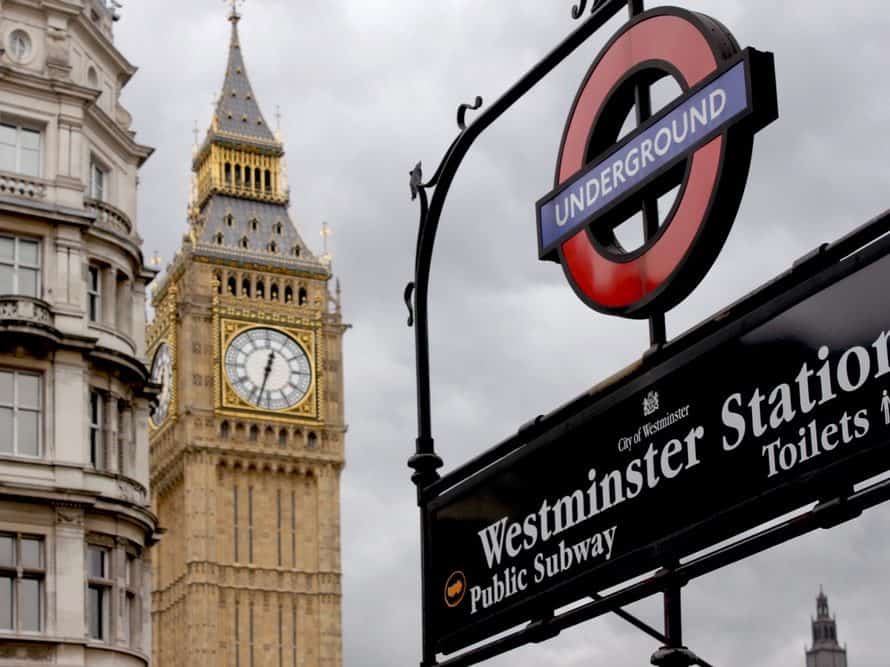 LONDON (BP) – James Roberts is part of an International Mission Board team in London strategizing a comprehensive missions approach to reach this city of 8.6 million. More than 50 non-indigenous communities, each with 10,000 people or more, have been identified in London, making it truly a global city.

“There’s no lack of church buildings in London, but the average congregation is fewer than 20 people,” Roberts noted.

More than 300 languages are spoken in London, and 37 percent of the city’s population was born outside the U.K., one-fourth of whom have moved to London in the last five years.

A city that once served as fertile ground for great Christian preaching and churches, London has grown fallow over the last 50 years.

In 1963, 3.2 percent of London’s population claimed to have no affiliation with religion. In 2015, that number had soared to 44.7 percent. The Anglican Church alone saw a 33 percent drop during this span.

Recognizing global migration patterns from rural to urban settings, IMB has named London – along with Dubai, Shanghai, Kuala Lumpur and a major city in South Asia (unnamed for security purposes) – as focal points in piloting a Global Cities Initiative.

The five GCI cities were selected based on their potential for global influence as well as their vast numbers of unengaged, unreached people groups. The goal is that as members of the people groups are transformed by the Gospel while living in the cities, they will return to their homelands as indigenous missionaries.

In London, the GCI initiative involves using the city’s 280-plus underground tube stops as key points for missional communities. The team’s “God-sized vision” includes having a missional community near every stop. The plan is in the initial stages of mapping the areas and conducting demographic research to aid in future evangelism and discipleship.

“We want to engage people groups; we want to see London reached,” said Roberts, the IMB’s senior city manager, adding that their strategy includes the “goal of starting new groups, doing evangelism and training leaders, with the hope of starting new churches.”

IMB President David Platt’s vision of “limitless missionaries” requires “multiple pathways” for engaging lostness all over the world. In addition to career missionaries, IMB is looking for Christian students, business professionals and retirees willing to move overseas to aid mission teams in one of the five GCI cities. These life stages, combined with numerous opportunities for education and employment, serve as platforms for either short-term or long-term missions engagement.

“Our hope for [students and business professionals] who come with GCI is not only will they help engage with us in what we’re doing in the city, but they will start ministry in their areas of influence,” Roberts said.

Retirees, for example, can be “incredible because they have resources, time and a ton of wisdom. They’ve been walking with God longer than most of us, and they have a different perspective. We can release them into the city and engage them in all different kinds of ways.”

IMB also wants partner churches in the United States that will select a city and mobilize its members who might be interested in connecting with a CGI team. The mission board has access consultants in each city to help business professionals discover potential job openings and an abundance of opportunities for Gospel engagement.

For more information on the Global Cities Initiative, visit imb.org/gci.