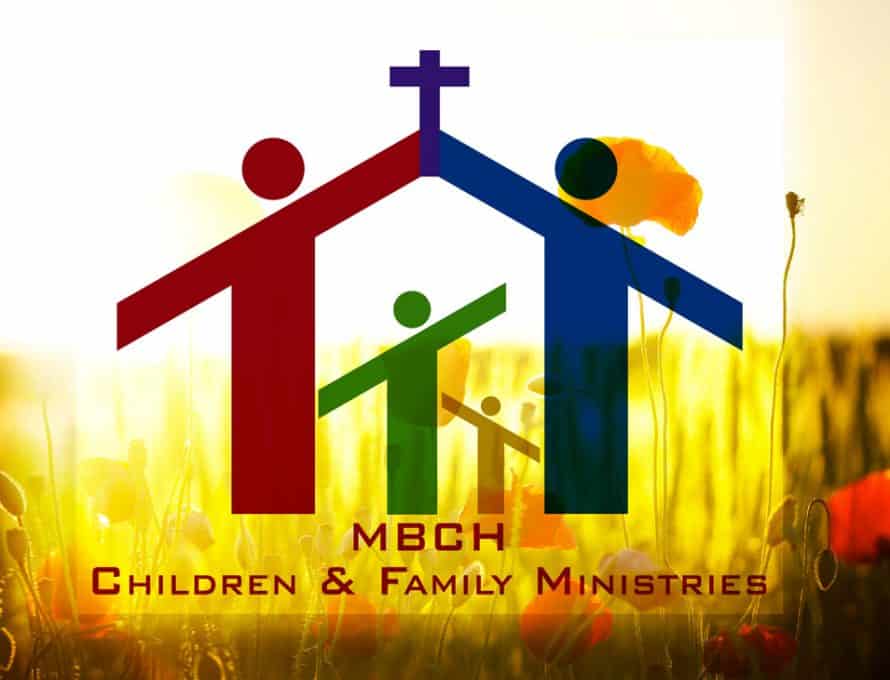 PRESTON – It may have been a battle of the sexes, but it’s Missouri Baptist Children’s Home (MBCH) teens that came out the victor.

“The kids took the idea of a Penny War and just ran with it,” said Lori Gentry, SLAM youth team leader and wife of Olive Point Baptist Church Pastor Terry Gentry, Jr. “They decided to have silver coins count as a negative kick for each side and though the girls were ahead the whole time, the boys came in at the last minute to claim bragging rights.”

The youth group, which sees an average attendance of 35-40 students on Wednesday nights, set a goal to send two students to camp. But with their effort combined with support from the church body, SLAM doubled its goal and now four youth will be given the opportunity to go to camp.

“We have kids in our group who were saved at youth camp, so they know the importance of the weeklong intentional focus that camp provides,” Gentry said. “They also know what it’s like to receive scholarships for camp from a church family who cares about them. I think that’s why this opportunity to give back resonated so much with them.”

Located in rural southwest Missouri, Olive Point Baptist Church has about 150 members. After watching the students compete in the penny war, Gentry wants to encourage churches and youth groups not to limit the impact a smaller church can make.

“These kids don’t have a lot of money but they would scrounge up a dollar here or there because every bit helped,” Gentry said. “About halfway in we counted what we had collected so far and they were amazed at the number. They didn’t think they had that much and believed God must have multiplied it, which of course motivated them to give more.”

For more information about how your church or youth group can support the Missouri Baptist Children’s Home and its many ministries visit mbch.org.