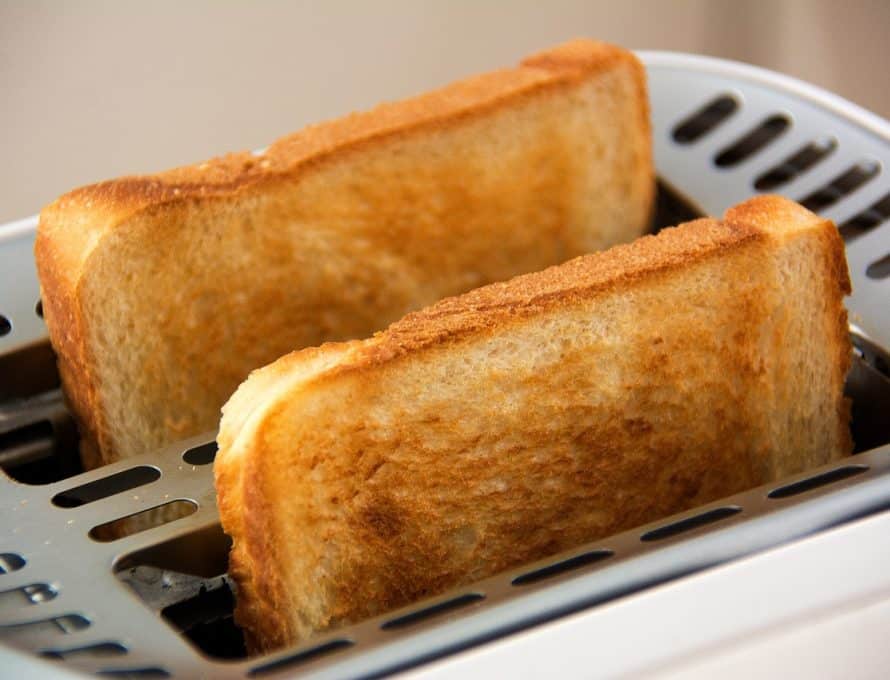 My toaster is totally messing with my head. It takes forever. I keep pushing the pop-up button only to find … bread. I wait and pop it up again. Still bread. Wait. Pop. Nope — still not toast. Then, what do I get in the split second between that pop-up and the next one? Cajun. It’s like a giant black crouton.

It reminds me of waiting for a real person when you’re calling your Internet provider. There’s the tiniest moment between waiting so long you feel like a total chump and hanging up the second before “the next representative” would’ve picked up.

“Your call is important to us, but you’ll still need to listen to another half-hour of 70s pop medleys performed by saxophone and flute.”

Waiting isn’t always an easy call. In Joshua 6, God told Joshua that He was handing Jericho over to him. But victory didn’t just pop up. The Lord’s instructions were specific. “March around the city with all the men of war, circling the city one time. Do this for six days” (Joshua 6:3). On the seventh day, the Lord said to march around the city seven times with the priests blowing trumpets and the people shouting.

I have to admit, if I’d been one of the marchers around that city, I might’ve asked the Lord by the second or third go-round if we could call it close enough. What possible difference could another couple of laps make? And why six days of waiting when we could go ahead and dominate the city and move on to conquer something else? Then again … I could’ve been toast.

But Joshua’s army obeyed those instructions and, just as the Lord promised, that wall down came — victory was theirs.

Our God is all-powerful. He could’ve conquered Jericho with a thought. He could’ve pushed the walls down like bread sliding into a toaster. He could’ve done it any creative way He desired. And He chose the waiting and the marching and the shouting. He chose what He knew they needed. And He chooses what we need. Sometimes we need to wait.

It’s good to remember that He also gives us everything we need to wait well. He gives us strength for the shouting, strength for the marching, yes. But sometimes it’s even harder to simply wait. Praise the God who gives us the capacity to trust in Him and wait with strength.

Isaiah 40:29-31 is the perfect reminder that we can find strength we’ve never before experienced as we rest in Him through the wait. “He gives power to the faint, and to him who has no might he increases strength. Even youths shall fain and be weary, and young men shall fall exhausted; but they who wait for the Lord shall renew their strength; they shall mount up with wings like eagles; they shall run and not be weary; they shall walk and not faint” (ESV).

It’s OK that I don’t always know all the whys or whens in the wait. It’s enough to know that He knows. And to know that if I obey His instructions, there will ultimately be victory.

Wait and see. Wait on His timing. See His power.