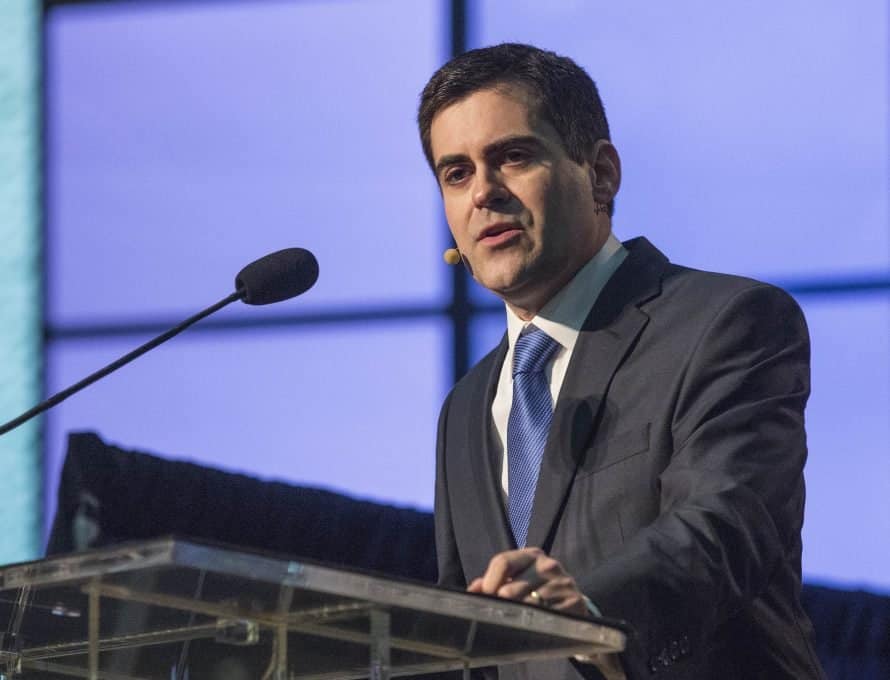 WASHINGTON (BP) – Religious liberty as Americans have known it throughout their history will suffer a critical setback if a new report by the country’s top civil rights panel is followed, say Southern Baptist and other advocates for the First Amendment freedom.

The U.S. Commission on Civil Rights (USCCR) declared in its Sept. 7 report protections to ensure nondiscrimination “are of preeminent importance in American jurisprudence” and religious exemptions from safeguards for such classifications as sexual orientation and gender identity “significantly infringe upon” those civil rights guarantees.

USCCR Chairman Martin Castro added to the concerns of religious freedom advocates when he wrote in a statement included in the report, “The phrases ‘religious liberty’ and ‘religious freedom’ will stand for nothing except hypocrisy so long as they remain code words for discrimination, intolerance, racism, sexism, homophobia, Islamophobia, Christian supremacy or any form of intolerance.”

With such language, the commission and its chairman indicated the rights of lesbian, gay, bisexual and transgender (LGBT) people should prevail when they clash with the rights of Americans who have religious conscience objections.

“For this administration to argue that religious liberty is merely a euphemism for unlawful discrimination demonstrates how deeply entrenched our federal government is in a culture war mentality against religious dissidents,” Moore told Baptist Press in written comments.