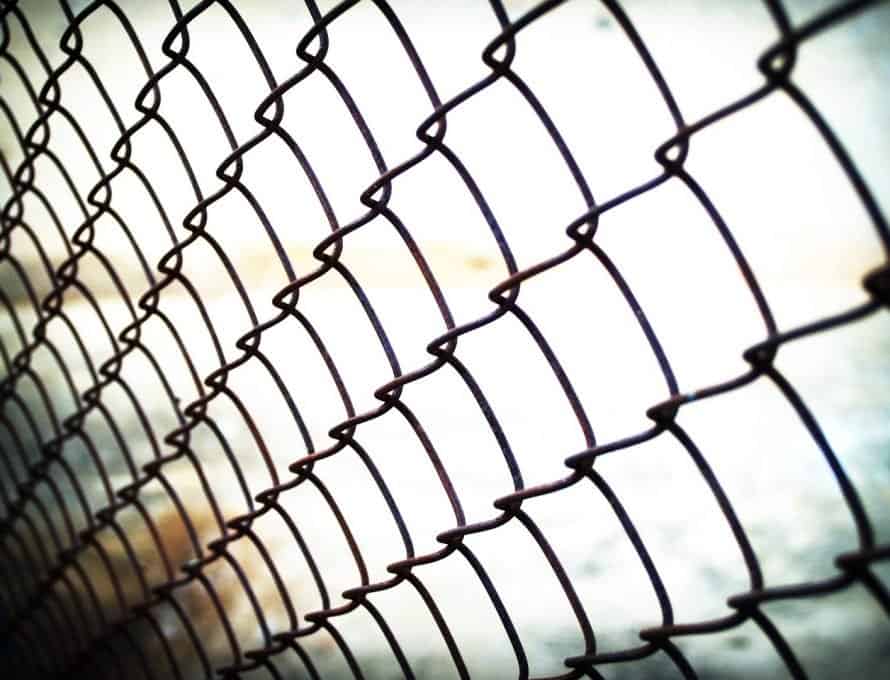 A few times a month, I go to jail.

OK, so that was just a tad misleading. To be a little more precise, I occasionally go to the local county jail to supervise visitation between the inmates and their visitors. I’m glad we could clear that up; I don’t need any nasty rumors floating around!

Visits – at least in my county – take place via a video/phone system instead of face-to-face or through a plexiglass partition. In addition to allowing inmates to stay in their pod and eliminating the possibility of passing contraband, the video/phone system allows for easy monitoring (both inmates and visitors are aware the visits are recorded/monitored, and visits from clergy and attorneys are exempt). I listen for any rule violations during the visit and take notes of any potential leads deputies might want to pursue. I’m still waiting for someone to slip up and tell their visitor where all the money is buried. It hasn’t happened yet, but I’ve got my fingers crossed.

Conversations run the gamut from heartbreaking to hilarious to surprising to mundane, with the vast majority squarely in the mundane category. A high percentage of inmates are concerned about their haircuts (and often their significant other’s haircuts) and what is being said about them on Facebook. A fair number are obsessed with the outside weather and more than a handful are simply irate they haven’t been able to buy their preferred flavor of ramen noodles from the jail’s commissary.

But so far, nearly every single overheard conversation has had just one thing in common, regardless of race, sex or suspected crime. Well, two things in common if you count the extreme profanity (last month I was called an ethnic/religious epithet so creatively explicit it took my breath away). That common thread is that no one has repented. Not one. Many maintain their innocence (and it is important to remember that before the courts they are innocent until proven guilty), but a shocking number freely admit and discuss their crimes with their friends and family (and of course, me). Oh sure, they are very sorry they got caught and are mad at themselves (or the police). One gentleman was nearly in tears, distraught he would be forced to miss the premier of the new Teenaged Mutant Ninja Turtle movie. But not one single person has expressed regret or repentance for their (alleged) transgressions or a willingness to turn their back on their illegal ways.

They offer excuses, rationale and gradations.  They pass the buck  and compare themselves to others. What’s missing is the accepting of responsibility for the harm and hurt they’ve inflicted on themselves, their families, and their communities.

Please don’t hear me saying I’m better than these men and women. I could give Paul a run for his money as ‘chief among sinners.’ The good news is that I have been convicted, not by a judge in a courthouse, but by the Holy Spirit. I have repented of my sins, not just by telling God I’m sorry I broke His laws (or that He caught me), but by turning my back on my wicked ways and choosing to follow His Son. But the more I listen to people explain away their actions, the more I see myself and glimpse how God is frustrated and heartbroken by the current sin in my life.

True, I’m not murdering anyone, manufacturing meth or laundering money, but I absolutely do offer excuses and rationalizations in a futile effort to avoid acknowledging my sins. Though I hold an eternal pardon for my crimes against God that none can take away, I still fight the tendencies to cover up or rationalize my sin and – like those who are locked up – I must face the real-world consequences of my trespasses. The inmates aren’t fooling me by offering their excuses, and I can guarantee you I’m not fooling God with mine.

I can only pray those on whose conversations I eavesdrop learn the value of repentance – not just in our legal system but before a God that loves them despite any rap sheet. I pray I continue to do the same. Because if you think being locked up and missing opening night of Ninja Turtles is the wages of sin, we need to have a little talk.