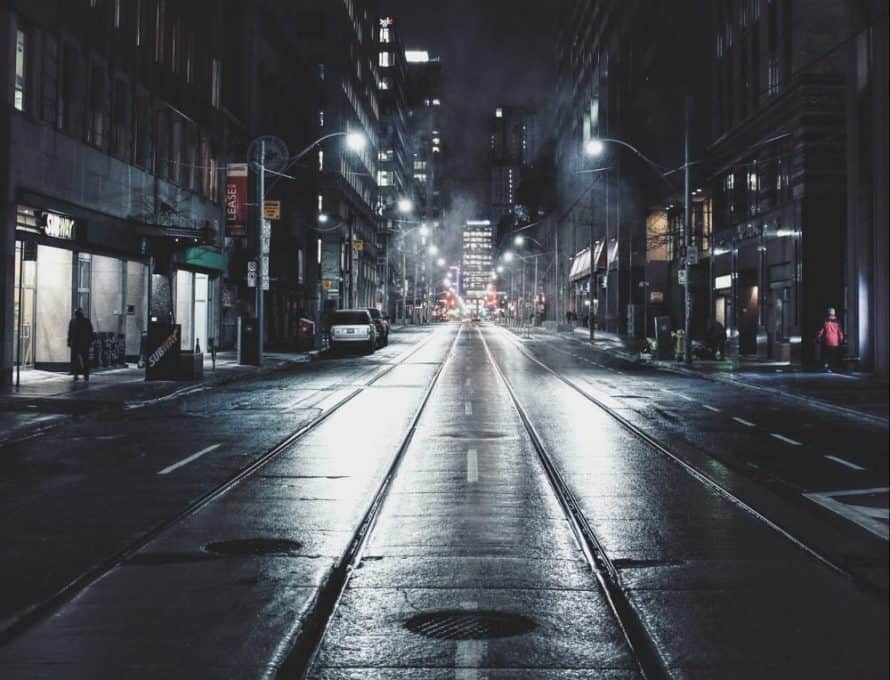 Within the last month events set the international stage for significant crushing of religious liberty. One event was reported July 13 in the Wall Street Journal. Vladimir Putin rattled chains against religious liberty with a new anti-terrorism law that goes into effect at the end of the month.

The law prohibits the sharing of the gospel anywhere but at government-sanctioned religious sites. The target was primarily the Mormons that spooked some members of the Politburo to overreact to LDS proselytizing. This is a throwback to the heavy boot of the Soviet Union.

Second is the Christian Post story on July 18 that Christian students in the central province of Guizhou in China were reportedly barred from college unless they stopped going to church. The threat was sent as a warning to all those who attended the unregistered house churches.

Apparently the government-sanctioned Three-Self Church is acceptable because it prohibits the “brainwashing” of teens and prohibits children from attending the services. The government would consider common events used by Missouri Baptist churches such as Vacation Bible School or summer youth camp as anathema.

According to the article by Stoyan Zaimov, any children or teens who attended the unregistered churches would be ineligible to take the college entrance examination. Parents who took their children to church would be sued by the government under the Chinese statute. Minors under the age of 18 are prohibited from any religious education.

In another province of China, Zhejiang province, according to the same source, the churches were ordered to hand over their tithes and offerings to the government. A local Christian man, who wasn’t named in the report, said it’s common for government officials to get involved in church affairs and manage donations churches receive. He said, “We will have to ask for permission for any expenses more than a few thousand yuan ($300).”

According to a report from Nepal by World Watch Monitor, the government in this Hindu-influenced nation announced to all leaders of Christian orphanages and boarding schools in Kathmandu that it would close them down, impose large fines and confiscate possessions if just one Christian booklet was found in their buildings.

Someone must have declared war against religious liberty. Religious liberty is under increasing pressure to bow to the rise of political and ideological extremism. Tolerance has been redefined. Remember, each of the nations mentioned above has governing documents that guarantee their citizens religious liberty. However, with an adjustment in government regulations or public pressure, those statements on religious liberty can be changed or interpreted to accommodate the prevailing religion of that nation or culture.

What does this have to do with us? We live in the United States of America, where we have a Constitution that guarantees religious liberty. Remember, for over half a century, we have incrementally set aside Judeo-Christian ethics as a framework for how we live together. Not that we didn’t have problems and sin, but we must recall that it is the principles of this philosophy that permeated our way of life and made our nation the model for how people can “live quiet and peaceable lives” (1 Timothy 2:2).

Now it is broken. The prevailing religion of our day, secular naturalism, is firmly entrenched. Politicians promise to fix it but the fix that is needed is way beyond their ability or pay-grade. They tweak the systems but the core is corrupted by the ways of men and women who want their own way instead of the ways of God.

Do we have a duty to vote and engage in the process? Absolutely! To stay away and not vote is to carelessly cast a ballot for the social progressives who would want to steer this nation even further into the landfill of fallen empires.

Should the preacher turn prophet and speak directly about the sins that besiege us? Absolutely!! However, we must do so carefully and accurately because false repentance is no repentance at all. Godly sorrow over our sin is always in the context of brokenness, and the fruit is radical behavioral choices that look like what the old-timers used to call “holiness.”

May the unction of the Holy Spirit fall fresh on men of God in the pulpits of this nation to remind us of the truths of the Word of God and the redemption He offers by grace through faith alone. May these same men of God lead our people to the altars and point people toward the higher ground of living out the ways of God in the midst of a culture of broken, needy people.