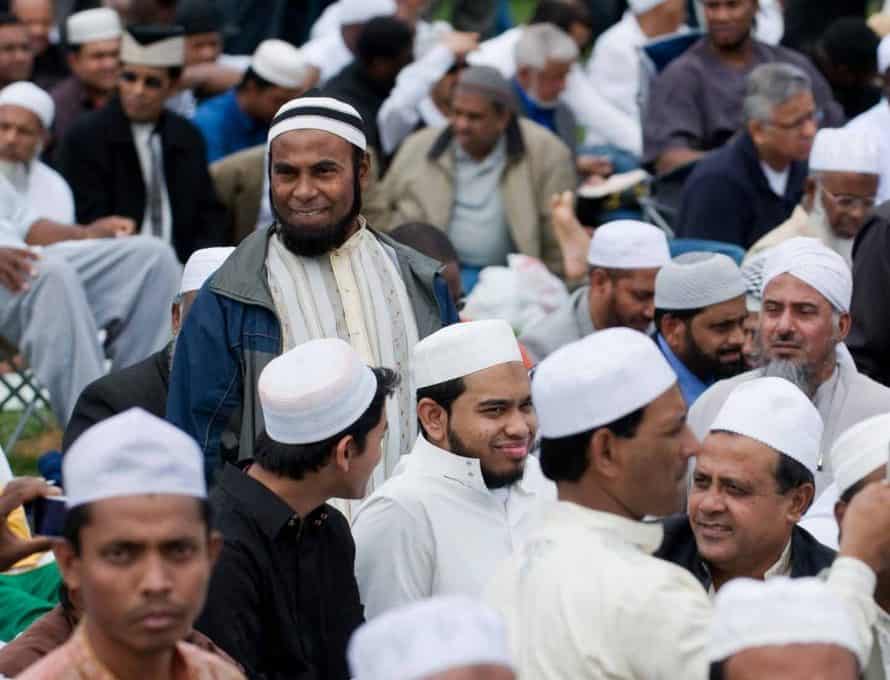 ST. LOUIS (BP) – Russell Moore offered a ringing defense of religious freedom for all, including Muslims, during the Ethics & Religious Liberty Commission’s report Wednesday (June 15) to the 2016 Southern Baptist Convention.

When questioned by a messenger how a Southern Baptist could defend the right of Muslims to build mosques, the ERLC’s president said it was not a difficult decision. 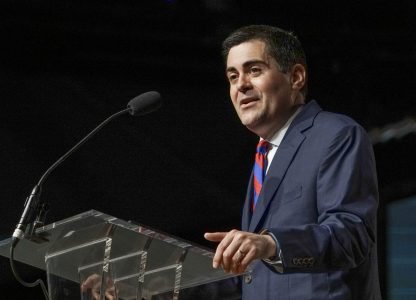 “What it means to be a Baptist is to support soul freedom for everybody,” Moore said.

The Gospel – not just self-interest – is at stake, he told messengers.

Having a government with “the power to outlaw people from assembling together” and confessing their beliefs “does not turn people into Christians,” Moore said. “That turns people into pretend Christians, and it sends them straight to hell.

“The answer to Islam is not government power. The answer is the Gospel of Jesus Christ and the new birth that comes from that.”

Many messengers greeted Moore’s comments with a standing ovation.

John Wofford, pastor of Armorel (Ark.) Baptist Church, had asked Moore at the conclusion of the ERLC’s prepared report how someone in the SBC could defend Muslims’ rights “to construct mosques in the United States when these people threaten our very way of existence as Christians in America.”

The ERLC and the International Mission Board defended religious freedom for all in a May friend-of-the-court brief in support of a Muslim community in New Jersey that has been prevented by the local government from building a mosque.

Moore told the convention the ERLC is “active in speaking up for the invisible” — who include, he said, unborn children and their mothers, a young girl trapped in sexual slavery in Thailand, Syrian refugees, foster children and families in Southern Baptist churches with special needs children.

One way the ERLC advocates for “the invisible,” Moore said, is through its Psalm 139 Project, which raises funds to provide ultrasound technology to pregnancy help centers. He announced the gift of a sonogram machine through Psalm 139 to Thrive St. Louis, a Christ-centered pregnancy help ministry. The machine, provided in partnership with Focus on the Family, will be placed in a new mobile unit to be operated by Thrive. During Moore’s presentation, a Thrive mobile unit was unveiled before the messengers.

“Our message is this: Children, including unborn children, aren’t disposable,” Moore told the convention. “Jesus loves the little children, all the children of the world. And our message to the person who has experienced abortion is Jesus Christ.”

In the last year, the ERLC, he said, has: