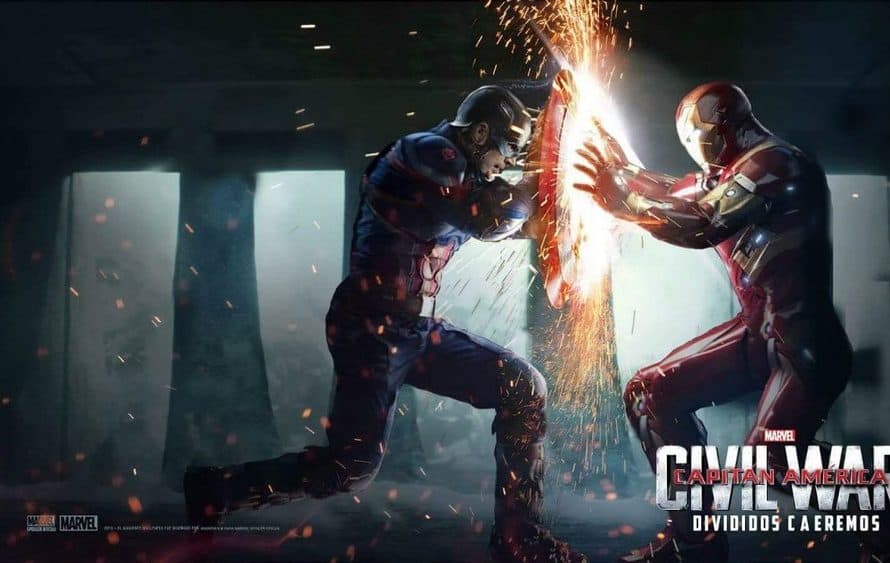 CHICAGO (Christian Examiner) – There is a popular belief among Christian moviegoers about superhero movies, and it goes something like this: Superhero films are popular because all humans innately are looking for a Christ-like figure – that is, an otherworldly being that will save the day, defeat evil and uphold justice.

In other words, even non-Christians are attracted to superhero movies because they, unknowingly, are looking for such a cosmic King.

I hold to this belief, but what do we do when Hollywood gives us movies in which our superheroes are fighting not evil but one another – as is the case with “Captain America: Civil War” (PG-13)?

Perhaps instead of Christ-like figures we now have a universe of Greek gods and goddesses, who make big mistakes just like we do and who (some would say) are more relatable.

Or maybe the movie is a reflection of our divided political and ideological culture, in which we’ve split the country into the good guys and the bad guys – is it the Republicans or Democrats?  –  and we at times do seem on the verge of a civil war.