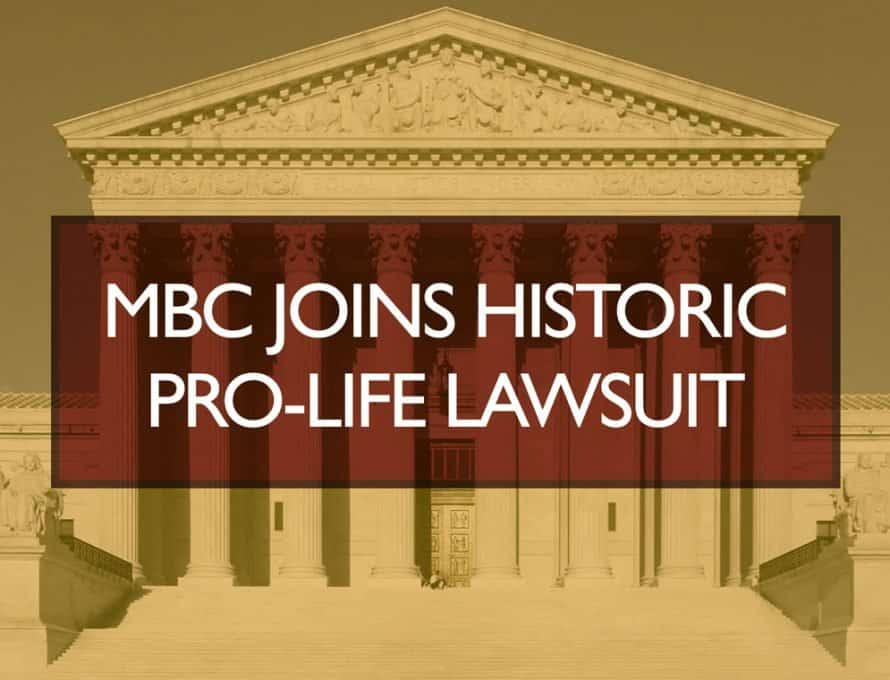 WASHINGTON – The Missouri Baptist Convention (MBC) is joining what could be this decade’s most important pro-life case to come before the U.S. Supreme Court.

The MBC’s Christian Life Commission (CLC) voted, Jan. 6, to send an amicus brief to the U.S. Supreme Court, supporting a Texas law that, if it stands, could sound the death knell for dozens of Texas abortion clinics. The Supreme court agreed to hear the case (Whole Woman’s Health v. Cole) on Nov. 13, 2015. It is the first abortion-related case that the court has taken up since 2007, when it upheld a federal ban on partial-birth abortion.

“Regardless of the outcome, it is important for Missouri Southern Baptists to speak clearly to our constituency,” Michael Whitehead, legal counsel for the MBC, said. “God is pro-life. God’s opinion is not evolving. 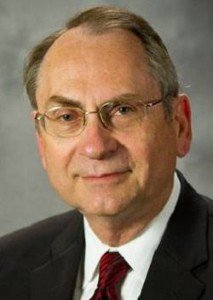 “This will become one of the most important decisions of the term,” he added – not only “for unborn babies around the country, but also in the political elections this fall because people are going to go on record clearly about the future of abortion laws based on how this case is decided.”

According to Whitehead, this is only the second time in the MBC’s history that the CLC has submitted an amicus brief to the Supreme Court. Previously, the CLC supported church planting pastor Clyde Reed against the town of Gilbert, Ariz. In a 9-0 vote, the Supreme Court ruled in favor of Reed last summer. Justices argued that the town’s sign code, which generously permitted an array of temporary political and ideological signs but severely restricted the size, location, duration and number of signs used for church services, was discriminatory and unconstitutional.

Now, in this second Supreme Court case that the CLC has become involved with, justices will weigh a decision by the Fifth Circuit Court of Appeals in New Orleans that upheld most of the Texas measure, which requires an abortion doctor to have admitting privileges at a nearby hospital in case a woman needs emergency hospitalization. The law also mandates abortion clinics must meet the health and safety standards of other walk-in surgical centers.

If upheld by the high court, the law would reduce the number of abortion facilities in Texas from what had been about 40 to fewer than 10.

Such a decision by the justices would have an impact in other states that have similar laws. If the Supreme Court rules in favor of abortion clinics, it could mean an increase in abortion clinics in Missouri.

The justices failed to act on an appeal of another Fifth Circuit ruling that affirmed a Mississippi law that requires admitting privileges for abortion doctors. 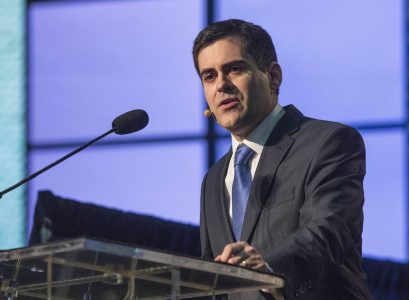 Russell Moore, president of the Southern Baptist Ethics & Religious Liberty Commission, said after the high court issued its order, “We shouldn’t be surprised that the abortion rights lobby fights legislation that creates accountability for surgeons and clinics. The abortion industry has always operated at the expense of women and families.

“My prayer is that the Supreme Court will act in defense of the lives of women and the unborn in empowering states to cut through the political armor of the abortion industry and keep it accountable to the public,” Moore said.

After the announcement, Steven Aden, senior counsel for Alliance Defending Freedom, said the Texas law provides “common-sense protections that ensure the maximum amount of safety for women. Abortionists should not be exempt from medical requirements that everyone  else is required to follow.”

Earlier this year, the justices blocked implementation of the Texas law while the appeal process continues.

The CLC’s amicus brief for this case will be drafted by Joshua Hawley, associate professor of law in the University of Missouri’s School of Law, alongside Whitehead.

During their meeting, Jan. 6, the CLC also elected David Kreuger, pastor of First Baptist Church, Linn, to serve as their chairman.