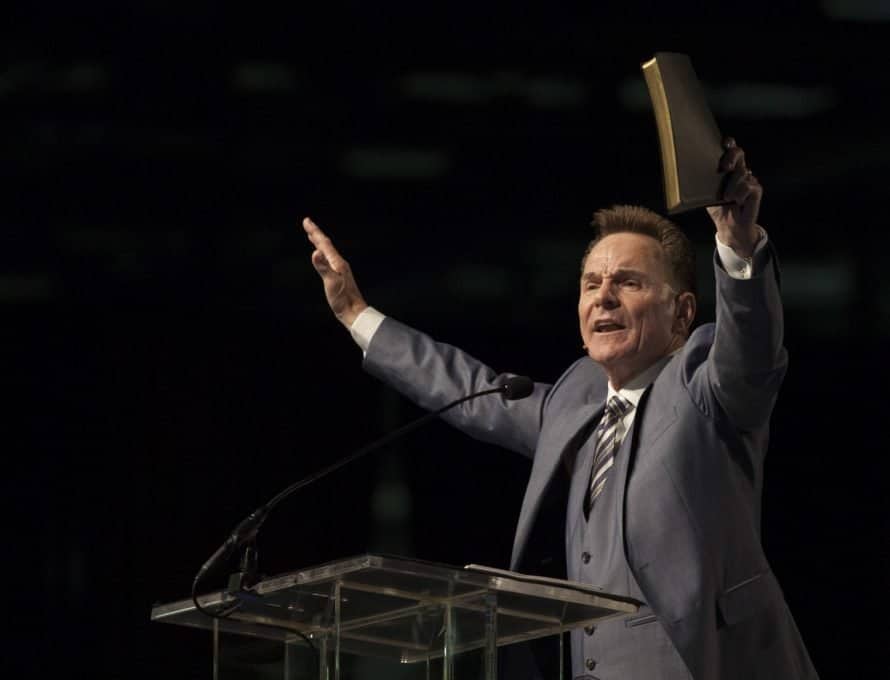 COLUMBUS, Ohio (BP) — The current and 16 former Southern Baptist Convention presidents released a statement on biblical marriage and the national implications of same-sex marriage in a June 17 news conference prior to the concluding sessions of the SBC annual meeting in Columbus, Ohio.

As Southern Baptist Christians, we are committed to Biblical faith and ethics. As a result, this body of Believers stands on the authority of Scripture and God’s Truth as central to our lives.

What the Bible says about marriage is clear, definitive and unchanging. We affirm biblical, traditional, natural marriage as the uniting of one man and one woman in covenant commitment for a lifetime. The Scriptures’ teaching on marriage is not negotiable. We stake our lives upon the Word of God and the testimony of Jesus.

Consequently, we will not accept, nor adhere to, any legal redefinition of marriage issued by any political or judicial body including the United States Supreme Court. We will not recognize same-sex “marriages”, our churches will not host same-sex ceremonies, and we will not perform such ceremonies.

While we affirm our love for all people, including those struggling with same-sex attraction, we cannot and will not affirm the moral acceptability of homosexual behavior or any behavior that deviates from God’s design for marriage. We also believe religious freedom is at stake within this critical issue – that our first duty is to love and obey God, not man.

Therefore, we strongly encourage all Southern Baptist pastors, leaders, educators, and churches to openly reject any mandated legal definition of marriage and to use their influence to affirm God’s design for life and relationships. As the nation’s largest non-Catholic denomination with over 16 million members, we stake our very lives and future on the Truth of God’s Word.

We also join together to support those who stand for natural marriage in the corporate world, the marketplace, education, entertainment, media and elsewhere with our prayers and influence, and resources.