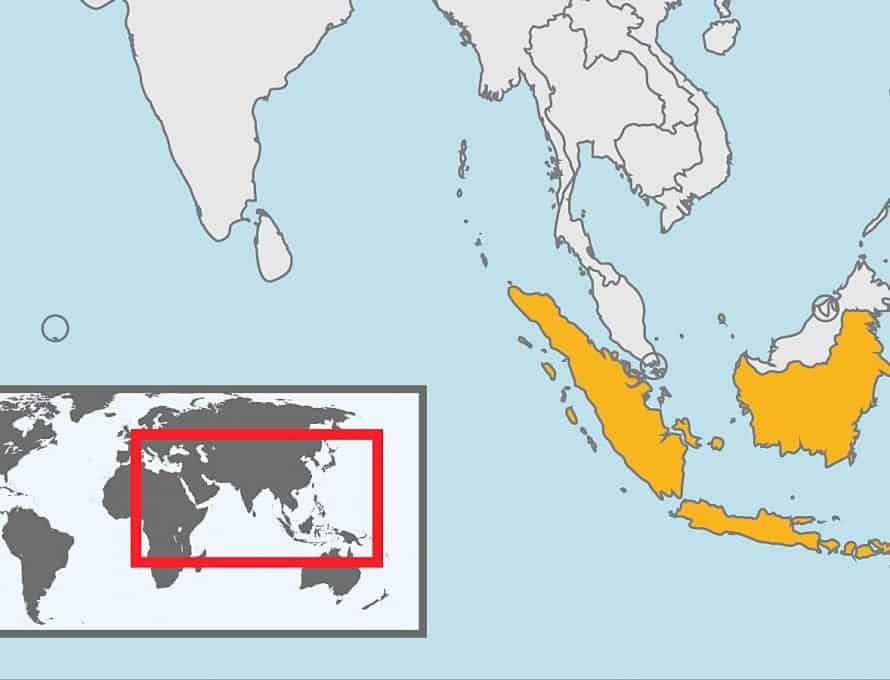 Editor’s note: Names have been changed for security.

INDONESIA – When God pricked the hearts of Missouri missionaries Jim and Marcia to minister in Indonesia, they didn’t expect to be in the coffee business.

“Indonesia is a country of creative access,” Jim said. “Visas are not granted for missionaries. It is illegal for active evangelism or proselytizing. So, we spent our first year in southern Sumatra learning how to live in the country and to get a foreign visa.”

Coffee proved to be the answer.

“We looked around and saw an interest in agriculture,” he said. “Many of the farmers had a small plot of land where they would plant, cultivate and harvest coffee. Coffee became a great opportunity for access, especially for us considered outsiders with white skin.”

However, Jim said that even the Indonesian church planters also need a means of access.

“The believers we are working with are Japanese and from northern Sumatra,” he said. “The villages are tight-knit, and the believers don’t have the same customs or language, so they need access too. These believers are now coffee buyers in our business.”

Training is a key element in this business.

“We’ve trained them to identify quality coffee that we can export from Indonesia,” Jim said. “We import the coffee, roast it and package it here. We are encouraging churches to purchase it and brew it in Sunday School. The profits go back to support the believers in Indonesia to help them continue to minister. It goes full-circle.”

Discipleship is a huge part of Jim and Marcia’s job description.

“We do house church with about five families,” Jim said. “We study God’s Word and pull out direct application to use during the week. We want to put His Word in action, and we develop ‘I will’ statements. This gives us weekly accountability.”

According to Jim, his area of Indonesia is 100 percent Muslim.

“The Muslim world has the greatest need,” he said. “It is the largest mission block with the fewest mission workers. God led us to this part of the world because, of the 52 unreached people groups, 30 groups live in this southern area.”

The reception of the missionaries is positive.

“People as a whole are open and interested to hear what we believe,” he said. “No one is hostile to hearing what we believe and God has given us the grace to be bold and share on a daily basis.”

Jim and Marcia ask Missouri Baptists to join them in praying for the three provinces in southern Sumatra and to raise up more Indonesian church planters and missionaries. They also ask for prayer for themselves as they continue to learn about the whole coffee process. Pray that God will bless the coffee business. Pray that the church planters can effectively use the business to spread the gospel. ν