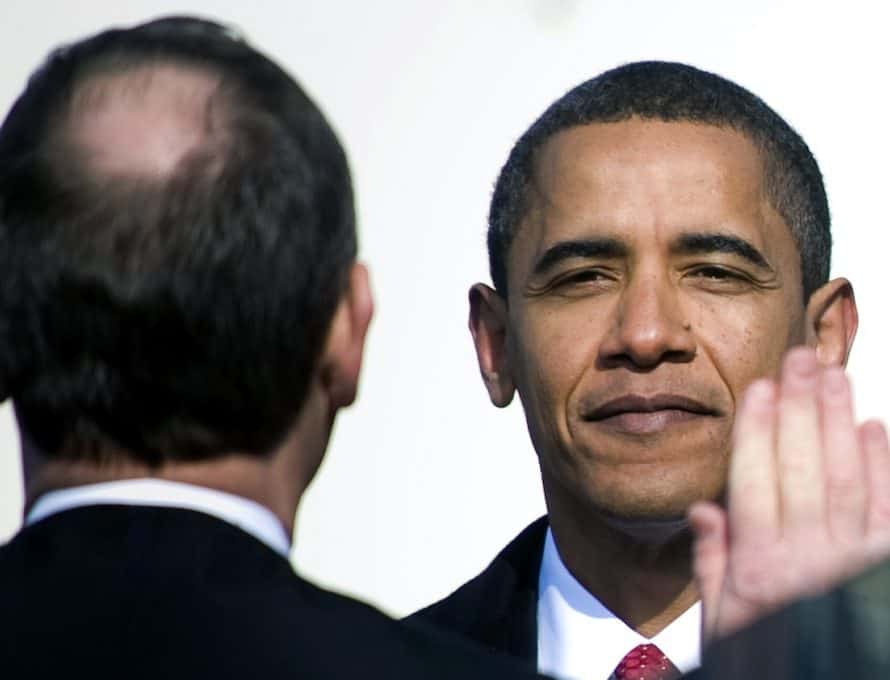 PROVO, Utah – President Barack Obama has insisted that there is a constitutional “right” to same-sex “marriage” in an interview with The New Yorker.

“Ultimately, I think the Equal Protection Clause does guarantee same-sex marriage in all 50 states,” Obama told the magazine.

But two constitutional scholars with the Ruth Institute Circle of Experts strongly disagree with the president’s assessment of the courts – and his assertion that the Constitution protects homosexual “marriage.”

Bill Duncan, president of the Marriage Law Foundation, told LifeSiteNews that the 14th Amendment has nothing to do with same-sex “marriage” or sexual license in general.

“The 14th Amendment was ratified in 1868 in the wake of the Civil War to ensure states would no longer create legal disabilities for their citizens solely because of their race,” Duncan said via email. “There is nothing in the text or history of the amendment to support the idea that it could be read to require states to ignore the realities of the difference between men and women and children’s entitlement to be raised by a married mother and father.”

“Recent court decisions purporting to interpret the amendment to require same sex marriage treat the amendment like an empty vessel into which judges can pour their own opinions,” Duncan said. “That is a matter of seizing power not interpreting the law.”

Lynn Wardle, a professor of law at Brigham Young University, agreed with Duncan’s view on the matter.

Wardle said that any confusion over the purpose of the equal protection clause is owed partially to the somewhat vague way in which it was written.

“This is not the first time the 14th Amendment has been twisted and distorted,” Wardle said, “but it is probably the most serious distortion that I can think of since Roe v. Wade in 1973.”

“The 14th Amendment has been captured and co-opted by so many different interest groups that it would be surprising if the gay ‘marriage’ groups didn’t use it,” Wardle said. “Unfortunately, it also illustrates the problem: The 14th Amendment really doesn’t have much real content. The content is poured into the amendment by whoever is making the argument [and] by whoever is reading the amendment. That distinguishes it from most other…amendments, where there was a very specific purpose or concern or problem that was being addressed.”

According to Wardle, the propensity for special interest groups, including homosexual activists, to try and use the 14th Amendment to justify their goals cheapens the true history behind the amendment.

“We fought the bloodiest, longest, most deadly war in our history – nearly 600,000 American men left dead on battlefields – in order to establish the proposition that all men are created equal, and that race is not a constitutionally permissible basis for government to discriminate,” he said.

“To say that [the 14th Amendment] also mandates the legalization of same-sex ‘marriages’ is to denigrate the purpose of that amendment, and the terrible, horrific cost that was paid in order to get it approved and become part of our Constitution.”