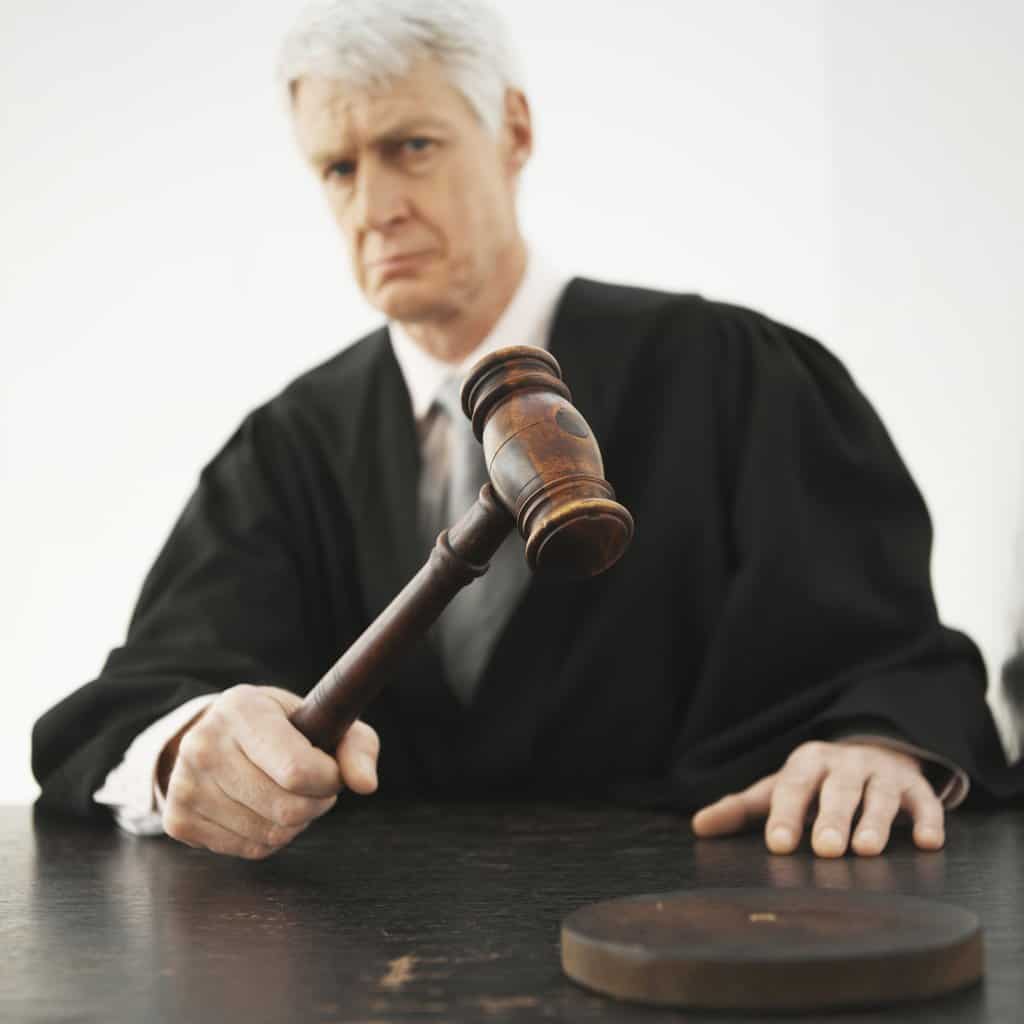 Judicial activism is alive and well in Missouri, something that is not in the best interest of the people. It can nullify the votes of citizens and violate the rule of law. In some cases judicial activism can be relative, depending on one’s political perspective, but in other cases it can threaten our freedom and upset the balance of power necessary for a democratic republic’s government to operate as God intends. For the only government that exists is that established by God, for our own good and His glory.

In April, with little media coverage and largely unknown to much of the state, Boone County Circuit Judge Leslie Schneider granted a divorce to two lesbians living in Columbia. The two were “married” in 2009 in Massachusetts. Schneider justified her ruling by completing some rhetorical gymnastics and offering rather bizarre legal reasoning (shenanigans may be a better description). She rationalized that since a Missouri court had made judgment on a marriage in a 1993 case – in which the parties apparently failed to get a marriage license – “the court maintains an authority to enter judgment with respect to a marriage that is not legally recognized.”

Schneider ruled that by denying the lesbian couple the ability to dissolve their relationship (it certainly was not a marriage under Missouri law), that – get this – Missouri “runs afoul of its due process obligations” under the 14th Amendment of the U.S. Constitution. Now if that legal reasoning sounds familiar, it should because that is the same rationale used by the five judges of the U.S. Supreme Court when they struck down a portion of the Defense of Marriage Act (DOMA). But the Supreme Court ruling applied only in federal cases, not at the state level. The Supremes made it crystal clear that their DOMA ruling did NOT apply to states where same-sex marriage is prohibited. I will let you decide, or perhaps the voters of Boone County decide, on how in the world Schneider reached her conclusion.

There is no legal basis for what she did. As far as Missouri is concerned, the “marriage” between the two women in question occurred in Massachusetts and is not recognized by the state of Missouri. Why? Because in 2004 the people of Missouri voted 71-29 percent to amend the state Constitution to say that marriage is one thing and one thing only: between one man and one woman. It does not take a law school degree to understand what those words mean. If the marriage amendment does not mean what it says, then neither does any other part of the state Constitution. And if that is the case, then we now, at best, live under judicial fiat or, at worst, under anarchy.

As for Schneider incorrectly citing the 14th Amendment to the U.S. Constitution, she chooses to ignore the 10th Amendment. Marriage is not mentioned in the U.S. Constitution because the Founders clearly left that to the states to determine. The 10th Amendment says, “The powers not delegated to the United States by the Constitution, nor prohibited by it to the States, are reserved to the States respectively, or to the people.” In this case, Schneider says it is up to her, not the people of Missouri. Talk about hubris!

Why is this happening? Same-sex marriage advocates know the majority of the American people will not redefine marriage. Do not believe every media poll you see. So they are left with no choice but to force their view on everyone through our judicial system. They are well-funded and systematic in their approach. They will study case histories and find sympathetic judges.

Despite this madness, Christians must remain faithful to God and love all people, telling them we have all sinned and fall short of the glory of God. We must tell them that God provides forgiveness because of the price His Son paid on the cross for those who believe. All we have to do is repent and call upon the name of the Lord and be saved.