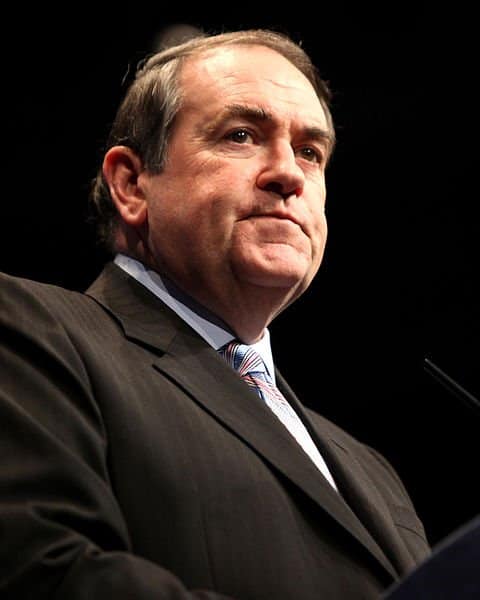 On Sunday, Fox News host and former Governor of Arkansas Mike Huckabee interviewed Josh Hawley about the status of Hobby Lobby v. Sebelius and the impact the case will have on our First Amendment rights.

He also spoke to John Gizzi of NewsMax about the case, noting that he was “encouraged” by the justices’ questions, saying “There seemed to be a genuine concern and skepticism from a majority of the justices about the government’s claim that if an owner decides to run a for-profit business, then it forfeits the right to bring suit under the First Amendment.”