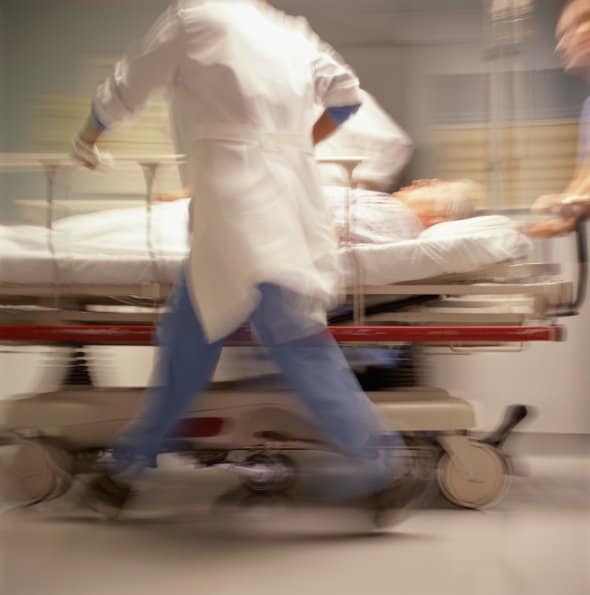 JEFFERSON CITY – A new bill proposed by Missouri lawmakers last week has a representative of the St. Louis Planned Parenthood, the last abortion clinic in that state, claiming that 23 hospitalized abortion patients and 44 pages of safety deficiencies are not a “problem.”

The bill, HB 1478, sponsored by Missouri Right to Life, would require a minimum of four inspections of abortion clinics per year. If deficiencies are found, the new law would mandate the closing of the offending abortion clinic until it can prove it is in compliance. The legislation enjoys wide support with over 100 sponsors and co-sponsors, including the Speaker of the House and the Majority Leader.

Planned Parenthood is attempting to oppose the bill by distorting the horrific record of its St. Louis abortion facility.

“This is not a bill that’s responding to a problem. This is a bill meant to create further burdens on us because we provide abortion care, pure and simple,” said Paula Gianino, president and CEO of Planned Parenthood of the St. Louis Region and Southwest Missouri, which operates the run-down abortion clinic in St. Louis, which is considered one of the most dangerous abortion clinics in the nation.

On the contrary, Operation Rescue, with the aid of local pro-life activists such as Mary Maschmeier of Defenders of the Unborn, has documented 23 medical emergencies at the St. Louis Planned Parenthood abortion clinic since 2009, four of which took place between August and October of last year.

In addition, Operation Rescue obtained a Missouri Department of Health inspection report from a survey conducted in January, 2013, that revealed 44 pages of safety deficiencies, including:

• “Copious amounts of dust” in surgical rooms and on equipment.

• Hiring individuals without performing a mandated search of the Employee Disqualification List.

• Retained leftover drugs that were supposed to be destroyed after a single use.

“They are wrong if they think spinning tall tales will negate the hard evidence we have against them,” said Troy Newman, president of Operation Rescue. “Planned Parenthood certainly does not want the public aware of the women rushed to emergency rooms by their shoddy St. Louis operation. Neither do they want the public to know that at least four of the medical emergencies took place after an inspection found pages of serious problems at the facility. Instead, they downplay their negligent behavior and insist there is no problem. I doubt if the nearly two dozen women who were hospitalized after serious abortion complications there would agree.”

Planned Parenthood’s Gianino attempted to deflect from her clinic’s own bad behavior, complaining that the new law would “increase costs to taxpayers.” She maintained that her staff is committed to providing “quality care.” In defending the 44 pages of safety violations, Gianino said that they were not considered “serious” violations and did not involve “quality of care.”

“It appears that Planned Parenthood thinks that women do not deserve better than their dangerous practice of cutting corners on things like infection protocols, drug handling, and sanitation. If they think that is ‘quality care,’ they should be shut down immediately,” said Newman. (Reprinted with permission from OperationRescue.org courtesy of LifeSiteNews.com.)