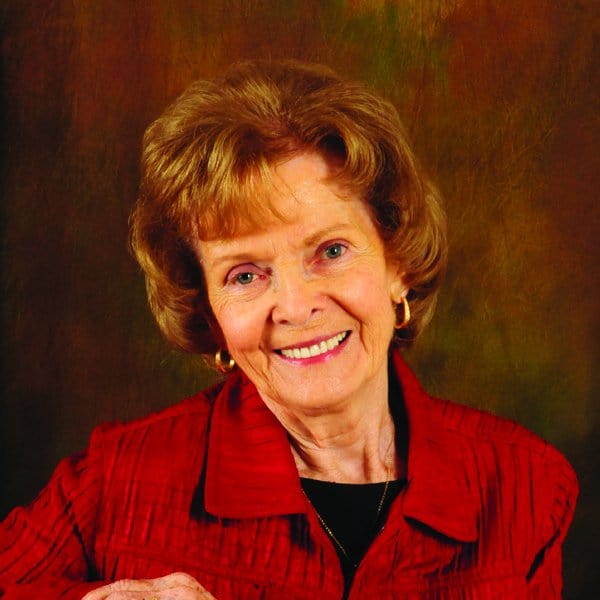 JEFFERSON CITY – During much of her life Ann Mobley did not greatly concern herself with homosexuality. Regarding the biblical stance on homosexuality, she knew what most Christian parents know about it – namely, that homosexual acts are censured in Leviticus and Romans.

“Homosexuality was just a word to me,” Mobley, a member of Jefferson City’s Concord Baptist Church, told The Pathway. Then on Easter Sunday, 1992, homosexuality suddenly “had a face, the face of my son.” Her 25-year-old son Dan confessed that he had been living a homosexual lifestyle for several years.

“What complicated things for us emotionally,” Mobley said, “was that I had been widowed a number of years earlier when I was 43 and Dan was only 12 years old. And three years later, Dan’s older brother was killed in a motorcycle accident.

“When Dan actually broke down and told me, he said, ‘Mom, I was so afraid that you wouldn’t love me anymore or that you might turn away from me. I couldn’t handle that. You’re all I’ve got left.’”

Dan’s revelation thrust Mobley into a search for answers: What does the Bible say about homosexuality? How did Dan develop same-sex attractions? Was he born this way? Did I do something to make him this way? Can he change? How can I express my love for him without compromising my biblical convictions?

After 20 years of research and writing and with her son’s permission, Mobley published her reflections on this search, retracing her “journey to truth and grace.” More than a memoir, her book interweaves her life story with the lessons she has learned from various experts, answers to the questions with which she struggled. And yes, she insists, Christian parents who defend the truth of Scripture can still love their gay children.

“The moral landscape of America has changed dramatically since 1992 when my son informed me of his gay identity,” Mobley writes in the introduction to her 2013 CrossBooks publication, If I Tell You I’m Gay, Will You Still Love Me? One Mother’s Journey to Truth and Grace.

“The myth of the undocumented ‘gay gene,’” she writes, “is now firmly entrenched in the minds of most of the general public as an established fact – that same-sex orientation is sealed in concrete by nature because of genetic or biological factors and cannot be changed. Therefore, to imply in any way that homosexual behavior is unnatural and immoral is seen as intolerant, cruel, and unchristian.”

On the contrary, Mobley writes, Christian parents – or pastors – can act out of love when they speak biblical truth about homosexuality.

After her son revealed his gay identity, Mobley sought to love her son in “God’s way.” She learned much from the Gospels, which portray Christ’s love for “tax collectors and sinners,” Mobley told The Pathway.

“If Jesus could respond to them in a way that showed grace and love and mercy, without lowering his standards of righteousness and God’s definition of sin and sinful behavior,” she said, “then He could teach me how to do that.”

Yet Mobley’s book recounts not only a testimony of love, but also of hope.

“Our hope,” she writes, “is in the character of a faithful God, in the promises in his Word, in the power of prayers offered in faith in Jesus’ name, and in the Holy Spirit who can work powerfully in the hearts and minds of our loved ones – and our hope is in the never-ending love of the heavenly Father for his prodigal sons and daughters.”

Along with writing this book, Mobley has served on the board of Worthy Creations in Fort Lauderdale, Fla., and led a family and friends support group for this ministry. She is currently available to lead workshops that help Christians engage homosexuals with both truth and love.

Mobley’s book can be purchased online at www.amazon.com and www.crossbooks.com.