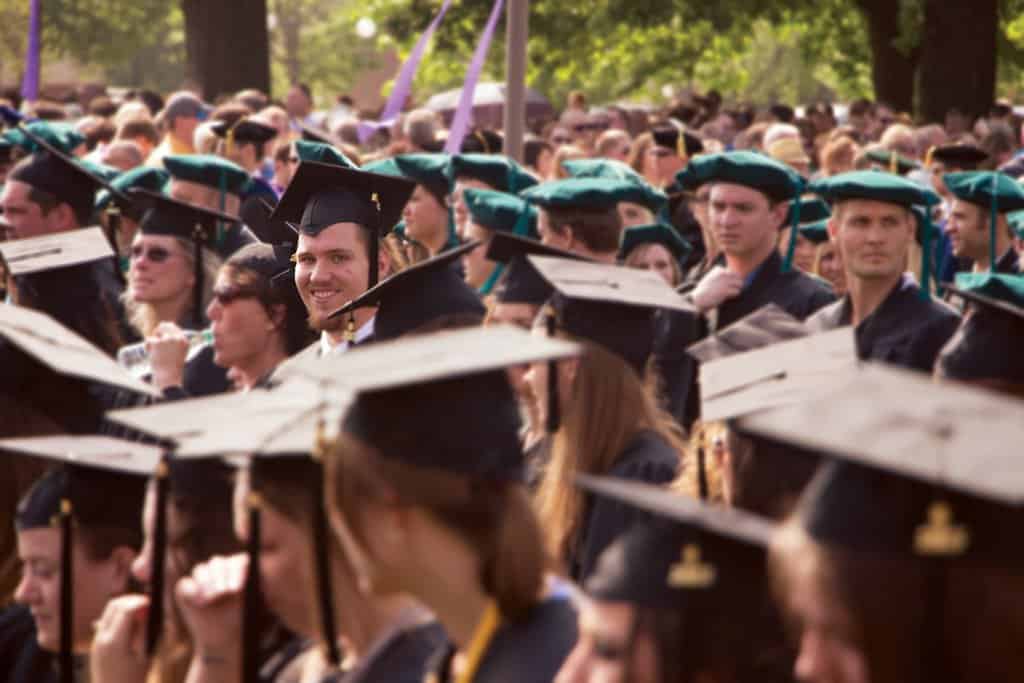 BOLIVAR — Southwest Baptist University has chosen six students to serve as new ambassadors for the 2013-2014 academic year. SBU Ambassadors is a group of 15 students who are the official student representatives of SBU President Dr. C. Pat Taylor and his wife, Judy.

The following students have been selected to join the Ambassadors this year:

• Sophomore Jenna Durnell, daughter of Michael and Suzan Durnell, is an accounting and information assurance major from Harwood.

• Sophomore Jonathan Foley, son of Jeff and Tiann Foley, is a nursing major from Lee’s Summit.

• Junior Morgan Simpson, daughter of Scott and Kris Simpson, is a social work major from Troy.

• Senior Mehak Singh, daughter of Baldev and Manjeet Kaur, is an accounting and economics/finance major from Chandigarh, India.

• Sophomore Richard Young, son of Richard and Amy Young, is a religion and philosophy and communication major from O’Fallon.

University Ambassadors are chosen through an interview process which considers the student’s social adaptability, his or her ability to relate to and converse with different audiences, and the student’s willingness to serve and represent the University. n