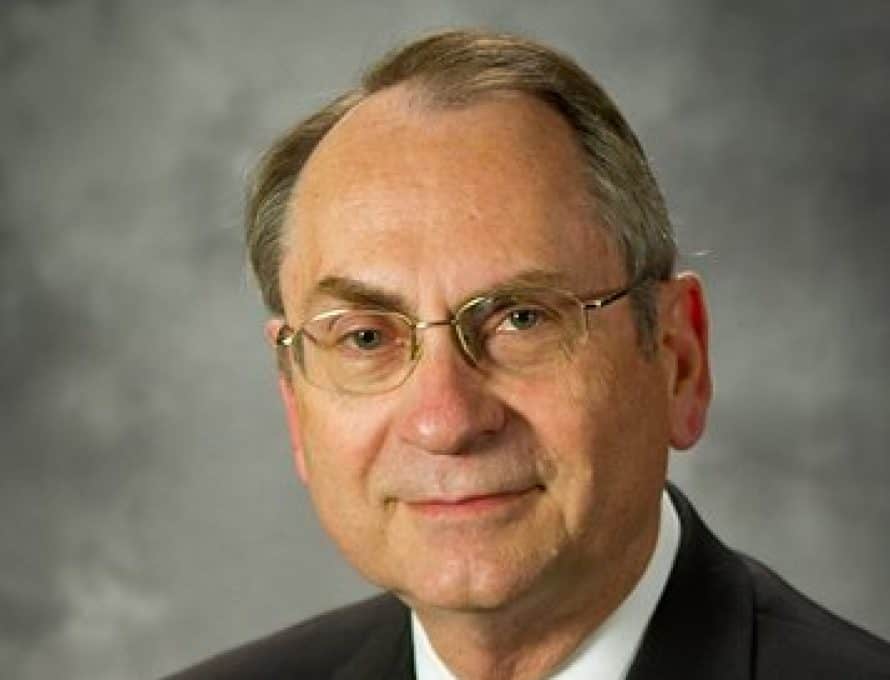 Parsing the words of a prayer is no business for federal judges.

WASHINGTON, D.C. – Southern Baptist lawyers Aug. 2 warned the U.S. Supreme Court that judges acting as the “prayer police” risk committing the same errors that led to Daniel being thrown to the lions in the Bible.

The Ethics and Religious Liberty Commission (ERLC) of the Southern Baptist Convention (SBC), led by Russell Moore, president, filed a Friend of the Court brief in Town of Greece v. Galloway. The brief was drafted by attorneys Michael Whitehead of Kansas City, and Jonathan Whitehead of Lee’s Summit. Both are members of Abundant Life Baptist Church, Lee’s Summit.

The case involves invocations prior to city council meetings in the New York town of Greece. Since 1999, volunteers have opened monthly meetings with an invocation prayer, usually by local ministers. A federal district court ruled that the prayers were lawful.

The Second Circuit Court of Appeals later ruled that prayers may contain religious content, but worried that speakers would “convey their views of religious truth,” giving the appearance of a state religion. Thus, the Second Circuit required the town to police prayers to ensure a “neutral perspective among creeds.” The Court suggested that the town may need to offer prayers from various religions, including religions not present in the community. While it refused to prohibit invocations, the Court said “these difficulties may well prompt municipalities to pause and think carefully before adopting” them.

“In the Town of Greece case, private citizens are speaking, praying for a blessing on the proceedings of their city council,” said Moore. “The government doesn’t write the prayers, and doesn’t coerce anyone’s conscience. To object to this is to insist not only that the government be neutral to religious expression, but that the government be hostile to religious expression by citizens. We stand with those who believe in the freedom of speech, including religious speech, in the public square as a prized part of our liberty.”

“Such impulses have existed for almost as long as prayers have been given,” says the brief, comparing the Second Circuit’s test to the rule created by Darius the Mede in the Book of Daniel. “There, too, public prayers were allowed, if directed to the government’s watered-down deity. It is a questionable improvement that the Second Circuit would punish prayers to the wrong gods by casting officials into a mere den of lawyers.”

“Parsing the words of a prayer is no business for federal judges,” Attorney Michael Whitehead commented. “Judges should leave the parsing to the parson. There should be a wall of separation protecting praying citizens from a government-mandated civil religion.”

“Local governments reading the Second Circuit rule would decide that there is no safe way to comply. So instead of more speech at city hall, we get less – and religious freedom loses,” Whitehead continued.

This was the first amicus brief filed by the ERLC since Russell Moore became its president.

Michael Whitehead is in private practice in Kansas City, and serves as general counsel for the Missouri Baptist Convention. He was co-counsel in a 1981 victory before the U.S. Supreme Court on behalf of equal access for university students at the University of Missouri-Kansas City (UMKC) to use the student union for prayer and Bible study. More information about Michael Whitehead is available at www.thewhiteheadfirm.com.