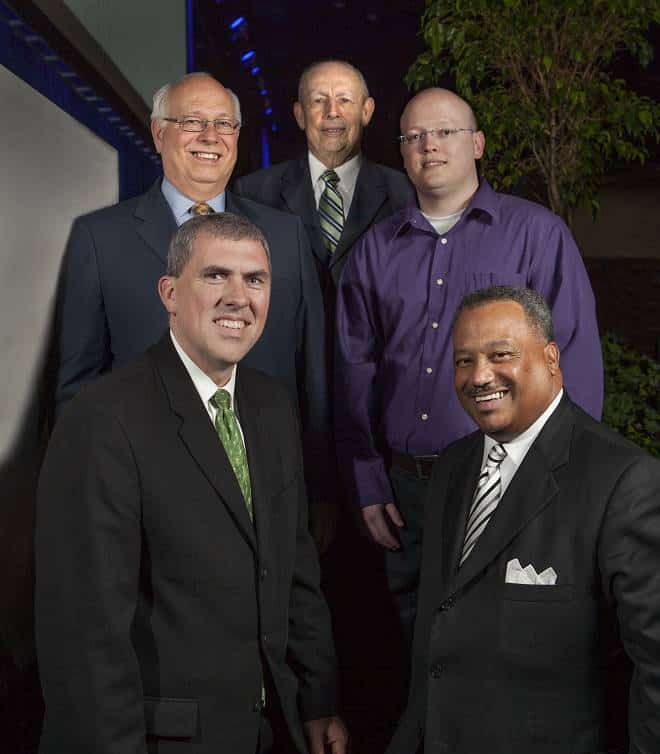 HOUSTON (BP) – Fred Luter, pastor of Franklin Avenue Baptist Church in New Orleans, was elected without opposition to a second term as president of the Southern Baptist Convention, leading a slate of candidates who ran mostly unopposed.

In the only contested election of the meeting, Moore won the office over Don Cass, a longtime pastor and denominational leader in Texas and New Mexico.
Moore received 451 of 682 votes cast (66.13 percent) while Cass received 223 (32.7 percent).

Yeats was unopposed in his re-election as recording secretary. He was nominated by his son, John Mark Yeats, pastor of Normandale Baptist Church, Fort Worth, Texas.