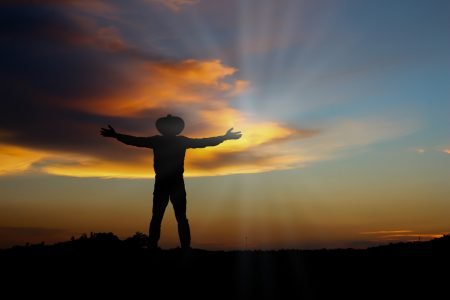 COLUMBIA – Windermere Baptist Conference Center’s president and chief executive officer was arrested here Aug. 5 and stands accused of soliciting for -- and attempting to have -- sex with a dog. Boone County Sheriff’s Department Cyber Crimes Task Force detectives arrested Jerald (Jerry) Lee Hill, 56, of Roach, MO, following an investigation that began in late July when Hill posted an ad on Craigslist soliciting for an animal with which to have sex. A detective with the Boone County … END_OF_DOCUMENT_TOKEN_TO_BE_REPLACED

by David Tolliver MBC Executive Director Not long after I began my service with the Missouri Baptist Convention (MBC), I met Terry King, pastor to the First Baptist Church in Leasburg. He also is a member of CMA—Christian Motorcycle Association. As he was introducing himself, Terry told me that, through CMA, he knew my brother, Phil Tolliver. A couple of years later, after I had been named MBC interim Executive Director, my good friend, Pastor King and I talked again. This time he … END_OF_DOCUMENT_TOKEN_TO_BE_REPLACED