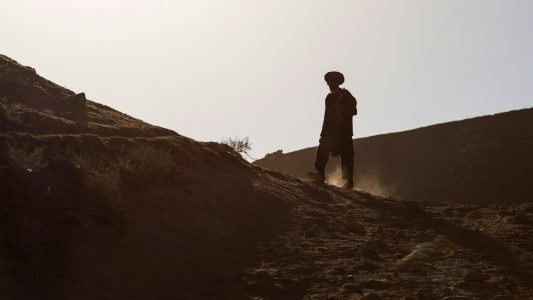 RICHMOND, Va. (BP) -- When a Sudanese court handed down a death sentence to Meriam Yahya Ibrahim for converting from Islam to Christianity, her case sparked international outcry. The young wife and expecting mother was convicted of apostasy, a crime in Sudan. Although the furor died down after her 2014 release, the law she was found guilty of violating remains on the books today. As recently as one month ago in Sudan, a group of men, including three teenagers, was accused of … END_OF_DOCUMENT_TOKEN_TO_BE_REPLACED 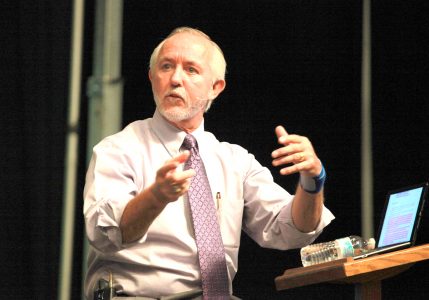 RICHMOND, Va. (BP) — When Nik and Ruth Ripken moved with their three sons to Africa, they had no idea how much obedience to Christ would cost. Years later, producer Craig Martin sensed that the Ripkens’ experiences would be vital viewing for the church in America. The assassination of four Somali Christian friends and the death of their son Timothy rocked the foundations of the Ripkens’ faith. Their spiritual crisis launched a search for answers. They needed to know: Is Jesus worth it? Is … END_OF_DOCUMENT_TOKEN_TO_BE_REPLACED