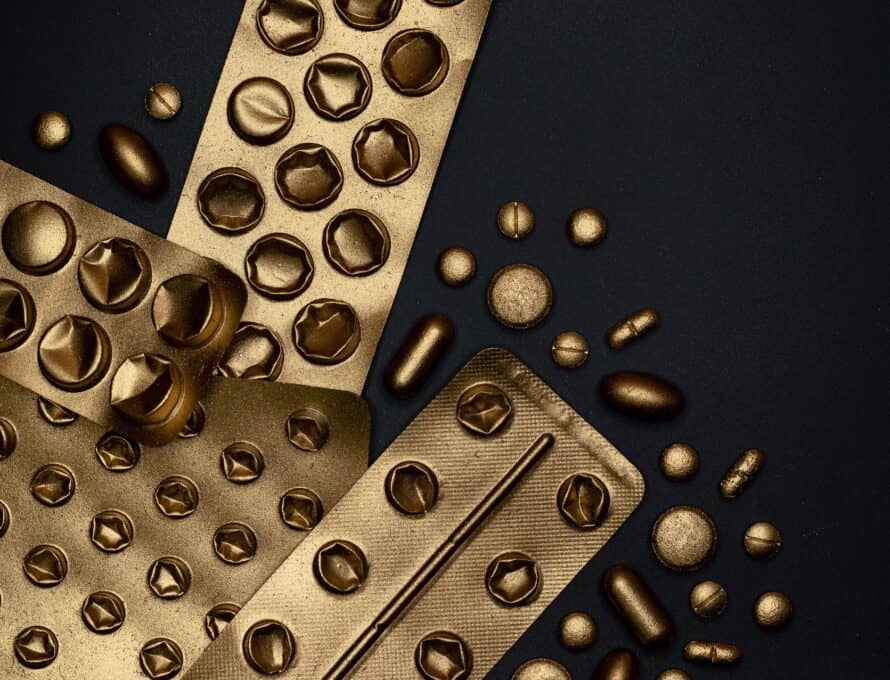 Brent Leatherwood, president of the Ethics & Religious Liberty Commission (ERLC), encouraged the chief executive officers of CVS and Walgreens in a Jan. 6 letter to reverse course on their decision to carry and dispense mifepristone, the first drug in a two-step process commonly referred to as medical or chemical abortion. If they do not, he asked the executives to accommodate the consciences of their pharmacists who object to filling prescriptions for the abortion pill.

CVS and Walgreens decided to provide mifepristone in states where they can do so legally after the Food and Drug Administration (FDA) changed its rules Jan. 3 to permit sale of the abortion drug by retail pharmacies, it was widely reported.

The FDA’s barrier-breaking action is the latest in a series of steps taken by President Biden and his administration in an effort to offset the effect of the Supreme Court’s reversal of the 1973 Roe v. Wade ruling. In June 2022, the high court returned abortion policy to the states by overturning Roe, which legalized abortion throughout the country.

In his letter, Leatherwood urged CVS CEO Karen Lynch and Walgreens CEO Rosalind Brewer not to carry out their decisions to dispense mifepristone because of its “deadly consequences for preborn children” and potentially “harmful side effects for mothers.”

“It has long been the view that pharmacies exist to provide medication that improves health and extends life,” he wrote. “Dispensing these pills does the exact opposite.”

If CVS and Walgreens move forward with their plans, Leatherwood asked the CEOs “to respect, and reasonably accommodate, the consciences of your pharmacists – Baptists and other people of faith – who are opposed to filling a prescription” for an abortion because of their belief in the “value and dignity of the preborn and their mothers.”

A clear policy that “respects deeply held beliefs about the preciousness of life and honors individual consciences that believe abortion is a moral evil” would be welcomed “in a corporate world often solely driven by maximizing profits, with little regard for the personal views of employees,” he wrote.

Leatherwood told Lynch and Brewer the ERLC is prepared to provide advice regarding conscience-protection policies.

CVS and Walgreens, as well as other pharmacies that intend to dispense mifepristone, must be certified to carry the drug. Baptist Press asked two other large pharmacy chains – Rite Aid and Walmart – whether they would dispense mifepristone but did not receive replies before deadline for this article.

Mifepristone, often known as RU 486 and authorized by the FDA under President Clinton in 2000, causes the lining of the uterus to release the embryonic child, resulting in his or her death. It is approved for use in the first 10 weeks of gestation. Misoprostol, a drug approved by the FDA to treat ulcers, is typically taken one to two days later and causes the uterus to contract, expelling the body.

Medical/chemical procedures as a percentage of all abortions have increased dramatically the last two decades. They rose between 2001 and 2020 from 5 percent of all abortions to 53 percent, the Guttmacher Institute reported Dec. 1.

In December 2021, the FDA made permanent an announcement earlier in the year that it would not enforce during the COVID-19 pandemic a previous requirement that a woman must appear in person to receive mifepristone. As with a pharmacy that dispenses mifepristone, a health care provider who prescribes the drug must be certified. A follow-up visit with a health care provider is called for one to two weeks after a woman takes mifepristone, but this can be fulfilled through a telemedicine appointment. Women also will continue to be able to receive the pills by mail.

In a newly updated page on its website, the FDA said mifepristone is safe when used according to its guidelines in the first 10 weeks of gestation. It acknowledged, however, the deaths of 28 women who took mifepristone had been reported since 2000 as of June 30, 2022. The deaths and other “adverse events” could not “with certainty be causally attributed” to mifepristone, according to the FDA.

Yet, the Charlotte Lozier Institute (CLI) – a pro-life, research organization – reported in 2021 a new study it conducted found “chemical abortion is consistently and progressively associated with more postabortion [emergency room] visit morbidity than surgical abortion.” An analysis of Medicaid claims information from 17 states that pay for abortions showed the “rate of abortion-related ER visits following a chemical abortion increased 507%” between 2002 and 2015, according to CLI.

Pro-life advocates have long opposed the legalization of mifepristone. The ERLC and other pro-life organizations worked to prevent the introduction of the abortion pill into the United States for more than a decade before the FDA gave its approval. In 2020, then-ERLC President Russell Moore and more than 20 other pro-life leaders called for the FDA to categorize mifepristone as an “imminent hazard to the public health” and to withdraw it from the market because of its threat to women as well as preborn children.