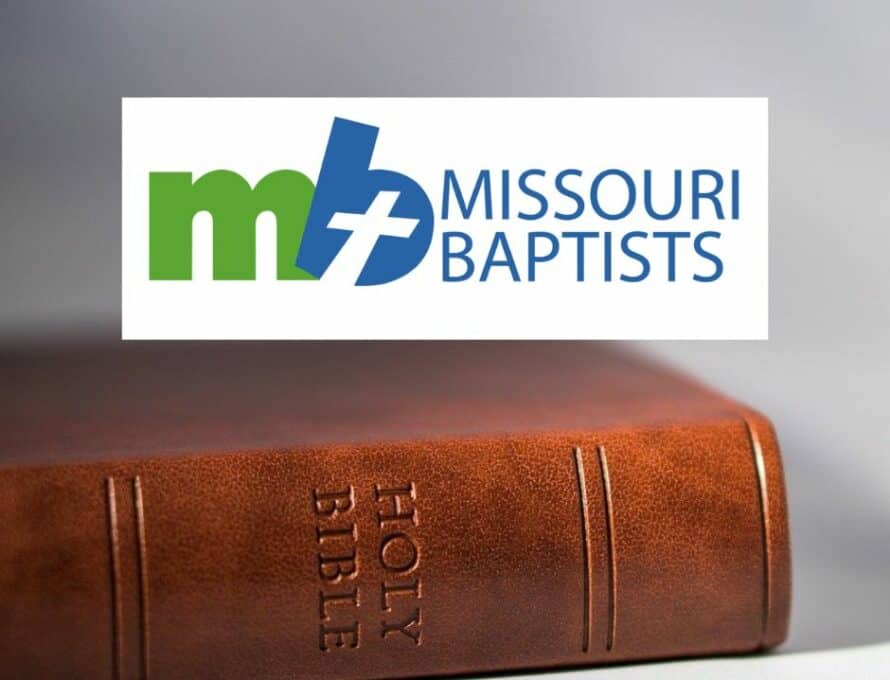 “When Justin’s name was discussed as a possible candidate, he gave prayerful consideration to the role and responsibilities and believed that God was leading him to accept the nomination,” Scott Perry told The Pathway. “I am honored to present him to the convention, believing that he is well equipped to help guide us into the future.

“Justin has a firm grasp of the convention process, as a third generation Missouri Baptist pastor. God has given him strong leadership skills, combined with a heart for people and the Gospel, enabling him to relate well to a broad spectrum of people and ideas. He represents a younger influence, but with a firm foundation of the history and ministry of the Missouri Baptist Convention. As such, Justin can effectively bridge the past and the future without sacrificing either.”