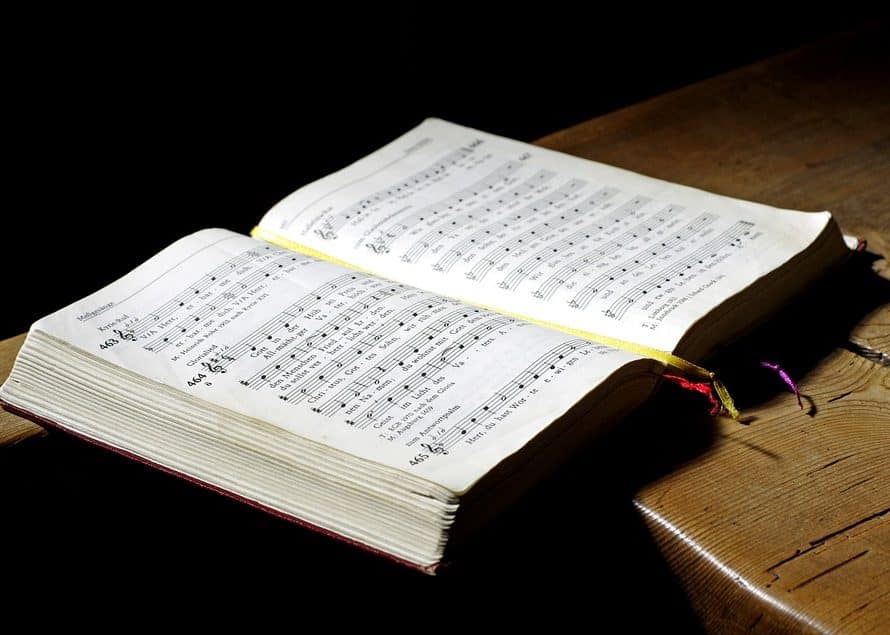 “The original idea was that a new hymnal for Baptists would be digital only.” Harland said. “But we did extensive research and discovered almost half of the churches we served still held hymnals every week.”

The result of this research was for LifeWay to produce three resources simultaneously – a new physical hymnal, a site for digital worship resources in LifeWayWorship.com, and full accompaniment orchestrations of every song in the hymnal.

As Harland and others celebrate the 10-year anniversary of the Baptist Hymnal, they’re also looking to the future.

“The intention with the hymnal and LifeWayWorship.com is that it would be a hymnal with ‘no back cover,’” Harland said. “Meaning, we would continuously update and add to this collection.

In honor of the 10-year anniversary, LifeWay is offering 25 percent off all pew and large-print editions of the Baptist Hymnal through the end of 2018. Learn more at LifeWay.com.