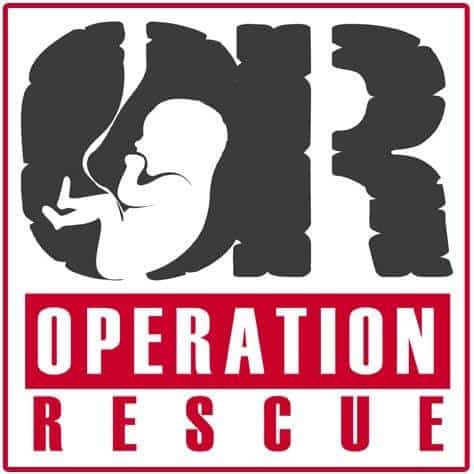 WASHINGTON (Life News) – In a year that abortion businesses attempted to expand in America, the actual number of abortion facilities decreased by 27 clinics over 2016 totals.

These encouraging statistics and more were verified through an annual survey of abortion facilities conducted by Operation Rescue staff, this year with the assistance of Abortion Free New Mexico.

Forty-five percent of all states had at least one abortion facility that closed or halted all abortion services this year.

Surgical abortion clinics decreased in number by 26% since 2009, the first year Operation Rescue began keeping records. Overall, there has been a 17% decrease in the total number of abortion facilities in America since 2009.

Since 1991, when there were 2,176 active surgical abortion facilities, only 23% of that number of surgical clinics are operating today.

Abortion facilities that offer only abortion-inducing drugs, also known by pro-life activists as “pill mills,” held steady at the same number as in 2016. Closures balanced evenly with new opens and clinics that dropped surgical abortions in favor of the abortion pills.

A handful of facilities that were closed by their states reopened in 2017.