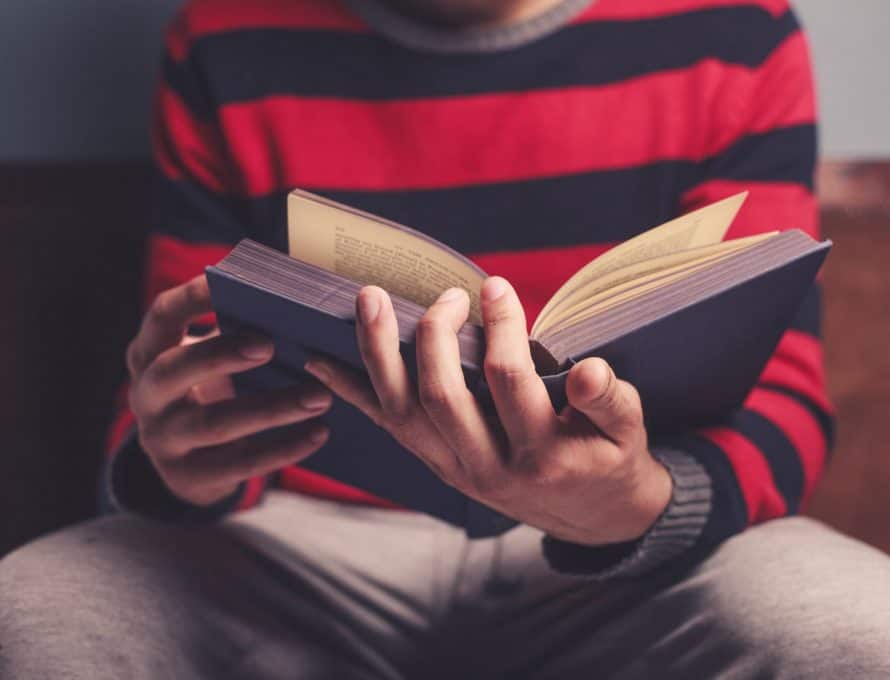 JEFFERSON CITY – Missouri Baptists can now purchase print editions of LifeWay Christian Resources’ new Christian Standard Bible (CSB) translation, which has been praised for its excellence in balancing faithfulness to the original languages with readability in the English translation.

Last week, LifeWay released this new translation, which is a revision of the earlier Holman Christian Standard Bible (HCSB). The full text of the CSB is available at www.CSBible.com, with print versions now available in stores.

“I must say I am impressed with the readability and accuracy of the text using our current vernacular,” Yeats said. “I also like the trustworthiness of LifeWay ‘owning’ the translation, which should help avoid the pitfalls of some other English translations that sold their rights to secular publishing conglomerates that owe more allegiance to the ‘bottom line’ than to the accuracy of the text. I welcome the opportunity of studying and preaching from the CSB.”

As a revision of the Holman Christian Standard Bible (HCSB), the CSB balances linguistic precision to the original languages and readability in contemporary English. Independent research from the Global Bible Initiative reported the CSB had the best combination of adherence to the original text and readability for a modern audience.

“With the CSB, Bible readers and teachers can rest assured they have a translation that communicates ancient truths to a contemporary audience as faithfully and clearly as possible,” said Trevin Wax, Bible and reference publisher at B&H Publishing Group, part of LifeWay Christian Resources.

Robert Bergen, distinguished professor of Old Testament at Hannibal-LaGrange University, worked alongside more than 100 other Bible scholars to translate the HCSB from the original Hebrew and Greek manuscripts. He said Missouri Baptists should enjoy and benefit from the revisions introduced in the CSB.

“The HCSB has been updated for the purpose of keeping God’s eternally relevant Word understandable and fresh,” Bergen told The Pathway.

“Revisions of Bible translations, no matter how good the original version may be, will always be needed due to the dynamic nature of society and language, as well as advancements in the world of academic scholarship,” he explained. “The magnificent King James Version, for example, had more than 20,000 changes made to it in 1769. Most of them were changes in spelling, but others were of a more fundamental nature, necessitated by a scholarly review of the original translation.”

The CSB translation, he added, “is the end result of an effort to move the HCSB back in the direction of translations popular in the evangelical Christian community – the NIV, ESV, NKJV, and NASB. The HCSB set itself apart from those other popular translations by capitalizing pronouns that referenced God and by frequently translating the Old Testament’s sacred name for God as ‘Yahweh’; the CSB eliminated those high-profile differences.

“Missouri Baptists who are looking for a contemporary translation that is accurate, readable and a bit more traditional should enjoy the CSB.”

LifeWay President and CEO Thom S. Rainer said he was excited about the release of the CSB. “We know millions of pastors, teachers and Bible readers have a commitment to God’s Word. At LifeWay, we share that commitment.

“Because God’s Word is faithful and true, we wanted to provide a translation that is faithful to the original text, while being highly readable,” Rainer said. “I believe the CSB will engage more people in reading and sharing God’s Word.”

LifeWay has hosted multiple meetings with church leaders, pastors and their wives, and Southern Baptist state convention executives, in order to provide an overview of the translation philosophy and values. A number of resources will soon be available in the CSB, including the She Reads Truth Bible (April 2017), The CSB Study Bible (May 2017), The Apologetics Study Bible (August 2017), The Spurgeon Study Bible (October 2017), and The Study Bible for Women (Spring 2018).

For Wax, who also serves as a teaching pastor, the CSB makes an easy transition from the pastor’s study to the pulpit. “As a pastor, I’ve grown more confident in the CSB’s accuracy and precision,” he said. “It is a text I can use for sermon preparation and serious Bible study.”

He also believes the new revision makes discipleship and evangelism easier. “Because it is clear and easy to read, I can share it with people who are new to the Word of God as well as those who are already regular Bible readers.” (This story includes reporting from LifeWay’s Aaron Earls and The Pathway’s Benjamin Hawkins.)