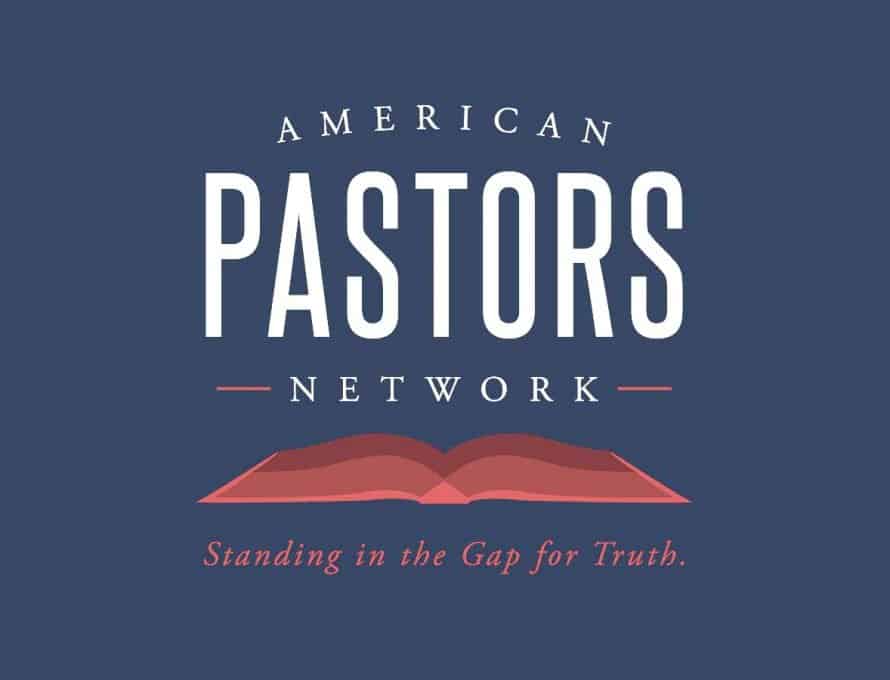 ST. ROBERT – Pastors in Missouri have a new tool at their disposal as they try to stay abreast of  a changing culture and legal landscape.

The networks’ mission is to identify, encourage, equip, educate and network pastors and church members to “Stand in the Gap for Truth.”

“We want to encourage and connect pastors to resources that might be helpful to them,” Carnahan.

Resources he said that are largely non-political, except where laws and cultural issues brush up against what is being preached in the pulpit such as transgender issues, homosexual marriage, abortion or religious liberty.

For example, a section on transgenderism on the network’s website offers a white paper, potential action steps for a pastor, a bulletin insert, links to sermons on the topic, and sample letters to legislators, editors and local school board members.

“We want them to know there are other pastors who are struggling against the same things,” Carnahan said.

One goal is for the network is occasional regional meetings, and another is facilitating mentors for young men entering the ministry.

“At my age, I’m especially interested in ways that I can help the next generation coming up,” he said. “