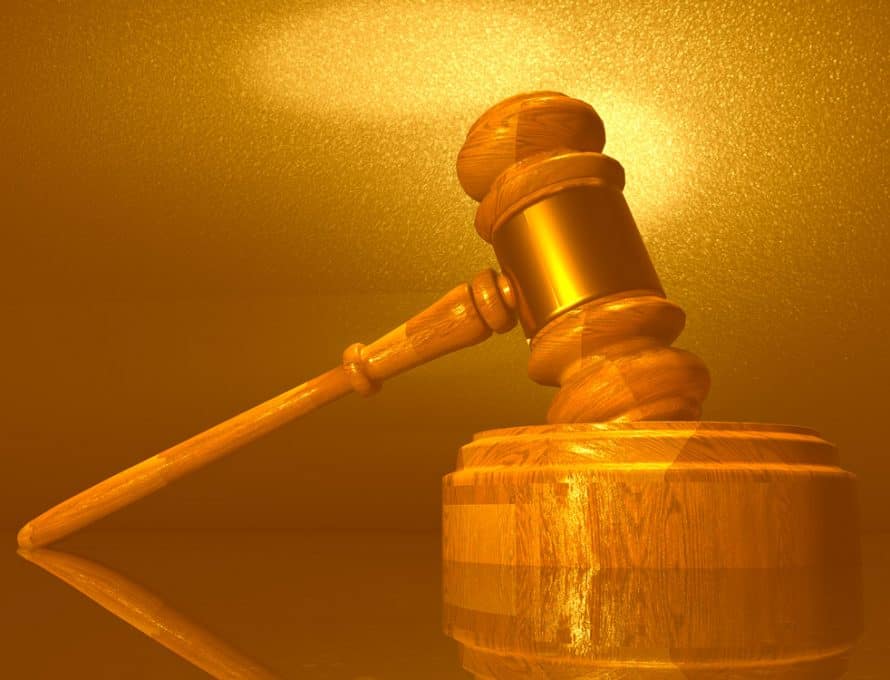 The Missouri Baptist Foundation is coming home to the MBC.

By letting the Appeals Court ruling stand, the Supreme Court ended 14 years of litigation that began in 2002, when the Foundation’s board broke away from the MBC in 2001, changing its charter in violation of a charter clause requiring MBC consent. The purported amendments declaring its board self-perpetuating also violated MBC governing documents.

After months of seeking private reconciliation and even binding Christian arbitration – all of which the Foundation’s self-perpetuating board rejected – the MBC asked a circuit court for a declaratory judgment, seeking a judge’s interpretation of the law and corporate documents, as the only legal recourse to restore the Foundation to Missouri Baptists.

The decision of Missouri Baptists, directing the MBC to seek a judicial ruling, led to more than a decade of lower-court rulings that ended in the MBC’s favor.

In October 2014 the Circuit Court of Cole County ordered the restoration of Foundation governance to the MBC-elected board of trustees.

The Foundation appealed the trial decision to the Missouri Court of Appeals, which heard arguments in September 2015 and then handed down a decision May 24, 2016.

That decision, written by Chief Judge Alok Ahuja for a unanimous three-judge panel, restored governance of the Foundation to the MBC. As a last resort, the Foundation appealed to the Missouri Supreme Court, which promptly declined to hear the case, leaving in effect the decision of the appellate court.

The Supreme Court’s decision empowers the Circuit Court of Cole County to oversee the legal transfer of governance back to the MBC. The trustees elected by Missouri Baptists are to be installed as the breakaway board is vacated.

It is expected that this transition will be completed within a few months.

“We are so grateful for the Supreme Court’s final decision, which ends an arduous legal battle over governance of the Foundation,” said John Yeats, MBC executive director. “We eagerly welcome the Foundation back into the MBC family, and we look forward to a smooth transition for the benefit of all investors.”

Yeats emphasized that Foundation investors should not experience any change in day-to-day operation of the Foundation or in the services provided.

“Our issue over the last 15 years has not been one of financial management but of governance,” he said. “The question always has been, ‘Who has the legal right and fiduciary responsibility to govern the Foundation?’ We have argued that it is a board of trustees duly elected by Missouri Baptists – and the courts have affirmed that position.”

Randy Comer, who serves as chairman of the MBC’s Agency Restoration Group, said, “On behalf of the ARG, we want to thank Missouri Baptists for their prayers and steadfast support. We joyfully welcome the Foundation back to the MBC family and ask the Lord to continue to show us His favor in the days ahead.”

Statement from the Foundation

Larry Guess, outgoing Foundation chair of the board of trustees, issued the following statement:

While we are disappointed in the Supreme Court’s decision, we will respect and follow the judgment of the Circuit Court of Cole County.  The current members of the Board of Trustees have faithfully performed their duties for the Foundation during the fourteen years of the litigation with representatives of the Missouri Baptist Convention, and the commitment those Trustees have shown to the mission and ministry of the Foundation will not end today.  Each member of the Board stands ready to do all in his or her power to assist the new members of the Board as they take office and begin the work of managing the Foundation going forward.  We will do all we can to assure a smooth transition and the preservation of the best interests of the Foundation’s clients.

Two other MBC entities that broke away from the convention in 2001 – The Baptist Home and Missouri Baptist University – have consent clauses in their charters that are nearly identical charters to those of the Foundation.

The MBC intends to ask the Circuit Court of Cole County to grant a summary judgment to the MBC, effectively restoring governance of these entities to MBC-elected trustees.

“We are grateful to the Lord for restoring the Foundation to our stewardship,” said Yeats. “We also wish to express our thanks to Missouri Baptists, who asked the MBC to seek legal restoration of our entities and who showed remarkable patience and resilience over the last 15 years. It is with a thankful heart that I say their faithfulness is now rewarded.”