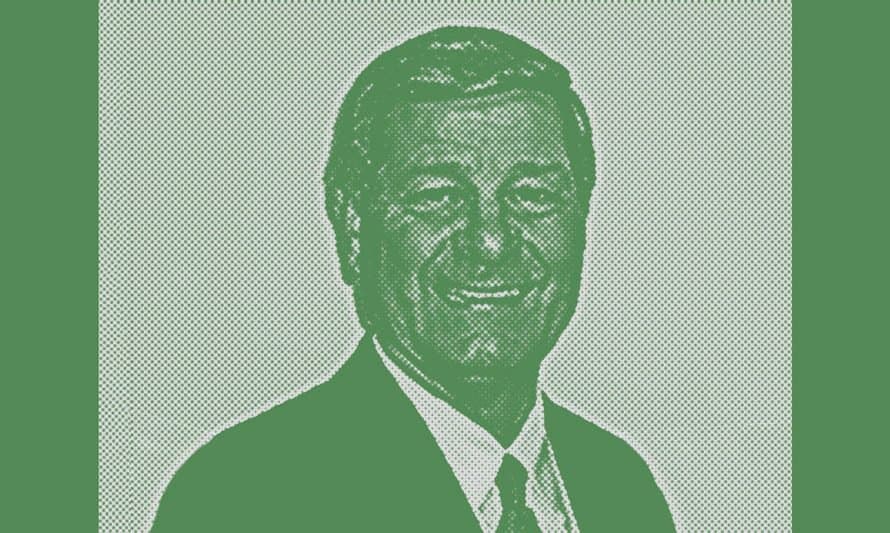 BROOKEFIELD – One of the newest members of the Fellowship of Missouri Baptist Evangelists is Ron Adrian. But long before he joined the group, he was sharing the gospel of Jesus Christ.

For about two years, when Adrian moved to Springfield after pastoring Freedom Baptist in Brookfield, he was invited to join the Fellowship. He also became a fill-in and interim pastor of FBC, Anderson.

Adrian took the latest pastorate with one condition – that he is allowed to travel and share the gospel at evangelistic meetings.

“They gave me the freedom to be on the go. I’m probably preaching 30 times in February, I haven’t counted yet,” Adrian said in a January 27 interview. “I’ll speak at a variety of venues, but I’ve reserved Sundays for Anderson.”

Adrian came to a saving knowledge of Jesus Christ as a child when his late father pastored another denomination in Enid Oklahoma. At age 18, he answered the call to the ministry and graduated from Baptist Bible College in Springfield.

“Fortunately, my father saw the light and became a Baptist before he died.”

“My wife Barb and I have been in the ministry since then. I’ve pastored six churches in five states.

His life-verse is Proverbs 3:5-6: “Trust in the Lord with all your heart and lean not on your own understanding. In all your ways acknowledge Him and He will direct your paths.

“I learned that as a teen. It still blesses my heart. I still fall back on it.”

“I love the work. I could retire, but I won’t. I’d rather burn out for the Lord than rust out. I want to continue the ministry’s long as I have breath. When I told that to my congregation, they applauded,” Adrian said.

“There really are fine fellows in the Fellowship of Missouri Baptist Evangelists.”