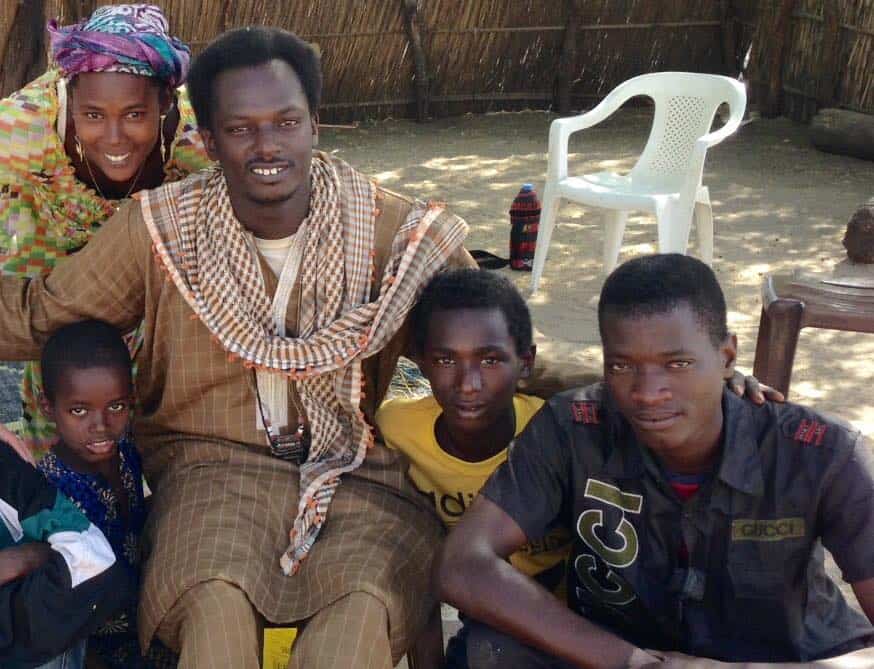 ST. LOUIS – Canaan Baptist Church in St. Louis not only set Acts 1:8 as a mission focus verse, but the church with a Sunday attendance average of 575 practices this.

Pastor Daniel Carr said the verse challenges believers to reach Jerusalem, Judea, Samaria and to the uttermost parts of the earth. For Canaan, four major projects comprise the Jerusalem segment.

“We’ve identified our Jerusalem as the greater St. Louis area. First, We did an Easter egg drop from a helicopter. We did this for the first time last year. We planned on 500 kids and we had 1,900 kids show up. We shared the gospel clearly and saw a good return,” Carr said.

“Second, we re-packaged VBS. The Acronym is SPARK – Sports and Arts camp for Kids. We did this for the first time last year. We do basketball, soccer, and t-ball for the sports, choir, art and drama. Our VBS went from 140 children to 300. We had good prospects and good return.

“Third, We have a harvest party. We hold this off-campus at a middle school with inflatable games. Our church members have decorated cars for trunk or treat. We had 35 people sign up for small groups from this.

“The Fourth thing we do is Bethlehem in St. Louis. We turn our big front yard into a live Bethlehem market with 13 shops, a manger scene, the cross and the resurrection. We share the gospel throughout this,” Carr said, adding it is patterned after a like display at a Creation and Science museum.

“(For the Bethlehem in St. Louis) we had 300 people serve in it, and 2,200 come through it last year. Inside, we have free cookies and hot chocolate and people who intentionally engage with a gospel bridge. We saw several people saved and immediate results.”

“Our Judea we define as the state of Missouri. We are active in Disaster Relief and are a sponsor for Shining Light Ministries in Charleston. It’s in the poorest county in the State. We also hold a 24-hour volleyball marathon for the Missouri Baptist Children’s Home. We usually raise $20,000.”

“Our Samaria we define as North and Central America partnership, including with Mexican Baptist churches.

“For our ‘uttermost,’ we’ve gone to Africa with Missouri Baptist Convention staff four to five times a year since 2012, except during the Ebola crisis to reach … a Muslim heritage people.

“It’s very tribal. We introduce ourselves to the chief and the Imam who covers the area for their blessing. We tell them we are Christians and want to tell stories from the Bible and build friendships. We started in one village, and we’re now in several villages.”

“At first the Imam was not happy we were there, but after we shared our testimonies, his countenance changed.”

Carr said every team that goes there and every member of the team gets an African name, and the African people remember the names on subsequent visits.

To further the ‘uttermost’ visits, efforts have been made to find this African people group in the United States and reach out to them.

“Our vision statement is, ‘We connect you to what matters most –  God, people, and purpose.’”