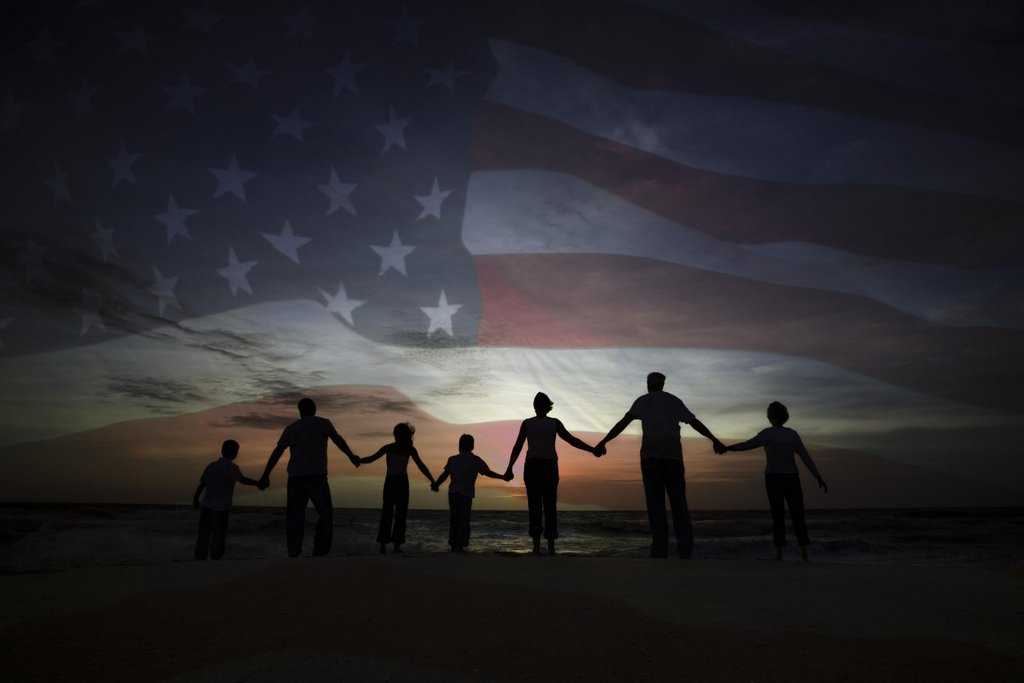 NASHVILLE (BP) – Concern that anti-discrimination laws infringe on religious liberty is among factors that have prompted more than a dozen states to consider religious freedom bills to protect Christians’ right to speak against homosexuality.

Currently, 18 states have passed versions of the federal Religious Freedom Restoration Act, a bill signed by President Clinton in 1993 that prohibits government infringement of religious liberty unless the state shows a compelling interest and uses the least restrictive means available. Another 11 states have religious liberty safeguards that courts have interpreted as providing a comparable level of protection, the Heritage Foundation reported.

At the federal level, the Marriage and Religious Freedom Act – with 100 cosponsors in the House and 17 in the Senate – would bar the government from taking adverse action against nonprofit and for-profit groups that regard marriage as the union of one man and one woman. The bill awaits action by both the House and Senate.

“We must work to make sure that marriage law does not marginalize those who believe what virtually every human society has believed about marriage: that it is the union of a man and a woman ordered to procreation and family life,” commentators Ryan Anderson and Leslie Ford wrote in the National Review.

“Such belief must not be treated as an irrational prejudice to be purged from the culture,” Anderson and Ford stated.

Many state bills are aimed at curbing religious liberty violations like the case of New Mexico photographers who were cited by the state’s Human Rights Commission for refusing to take pictures of a same-sex commitment ceremony. The U.S. Supreme Court refused to hear the photographers’ appeal April 7.

Religious freedom protections are necessary because “sexual orientation and gender laws have serious flaws” and “fail to protect the civil liberties of Americans, especially our religious liberty,” Anderson and Ford noted.

Laws aimed at preventing discrimination against gays and lesbians “tend to be vague and overly broad without clear definitions of what conduct can and cannot be penalized,” they wrote. “The definitions can be entirely subjective: Boise and other cities in Idaho now prohibit even indirect acts that make another person feel he is being ‘treated as not welcome.’ And increasingly these local … laws have criminal penalties, unlike the landmark Civil Right Law of 1964.”

Mississippi Gov. Phil Bryant signed the most recent religious liberty bill April 3, a measure that allows individuals and organizations to sue the government over laws that infringe upon their religious freedom. The bill stemmed from an incident in Holly Springs, where a church was required to get approval from 60 percent of the surrounding property owners before it could relocate on the town square, even though businesses were not subject to the same requirement. The bill also adds “In God We Trust” to the state seal.

Opponents argued that the bill could lead to discrimination against homosexuals, but Jimmy Porter of the Mississippi Baptist Convention’s Christian Action Commission said the law does not apply to business owners who refuse to serve homosexuals; it only protects citizens against state and local laws that hinder religious exercise.

“The intent of this bill was to keep a place like Holly Springs, that was open to any other business to locate where they wanted, from saying, ‘Because you are a church, you cannot locate here,’” Porter told Baptist Press. He said Mississippi’s new law “does not speak to” same-sex marriage.

Early drafts of the bill allowed businesses to refuse service to homosexuals on religious grounds but that language was removed, USA Today reported.

In Arizona, Gov. Jan Brewer vetoed a bill in late February to protect business owners who, based on sincerely held religious convictions, refuse to accommodate certain customers or requests. Phoenix business groups warned that companies looking to expand in the state might not do so if the bill became law, fearing possible discrimination against homosexuals among other groups, the Associated Press reported. Apple, American Airlines and Sen. John McCain were among those who urged a veto. ν