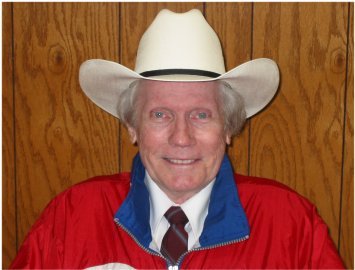 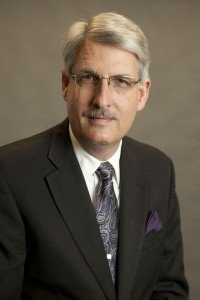 David Krueger serves as Pastor of First Baptist Church of Linn as well as serving on the Executive Board of the Missouri Baptist Convention.

Letter to the Editor:

I appreciated the article by J. Alan Branch in the April 8 issue of The Pathway where he told the sad story of the ordination of Fred Phelps by a Southern Baptist Church. It is the proverbial cautionary tale. His commentary is a call to Southern Baptists to better police our own ranks when it comes to who we ordain. It should never be a light matter for a congregation to call for the ordination of a man to the ministry. Neither should it be a light matter for a local church to rescind a man’s ordination, but there are times when it is necessary.

Given the autonomous nature of the SBC, no ecclesiastical authority outside of the local church has the authority to de-frock a man that a local congregation as ordained to ministry. However, no local church and no minister ought to assume ordination to be permanent should he fall into serious sin or bring shame to the Body of Christ. In such circumstances it behooves the local church to seriously consider revoking the man’s ordination and making that known to fellow congregations.

One of the hardest letters I have ever had to write concerned just such a situation. Some years ago I was part of an ordination council interviewing a man whose church had called for his ordination. The church was a small rural congregation and the man and his family had moved into the area a few years before. He and most of his family were converted to Christ and became active members of the congregation. When their pastor left, this man was asked to supply preach until the church could call another pastor. The church was so impressed with his abilities that after several months they invited him to serve as pastor. The ordination council asked all the questions they should have, including whether-or-not there was any moral situation in his life that might reflect poorly on Christ and His Church. He assured us there was not. He lied.

Within three months it came to light that the newly ordained pastor was having an extramarital affair. It had started months before his ordination and had continued after his ordination. The church was, of course, devastated. As is often the case some church members demanded his resignation while others thought that his public confession and apology was sufficient. I, along with the other ministers from our association who served on the ordination council, wrote letters to a sister church encouraging the congregation to revoke the man’s ordination. In a special called business meeting that was—as you might expect—contentious, the church did indeed vote to revoke his ordination. They informed their fellow associational churches of the decision.

Considering our Baptist ecclesiolgy this kind of self-policing is one of the few ways I know of by which we can hold each other accountable for the inexcusable behavior of men like Fred Phelps and others.